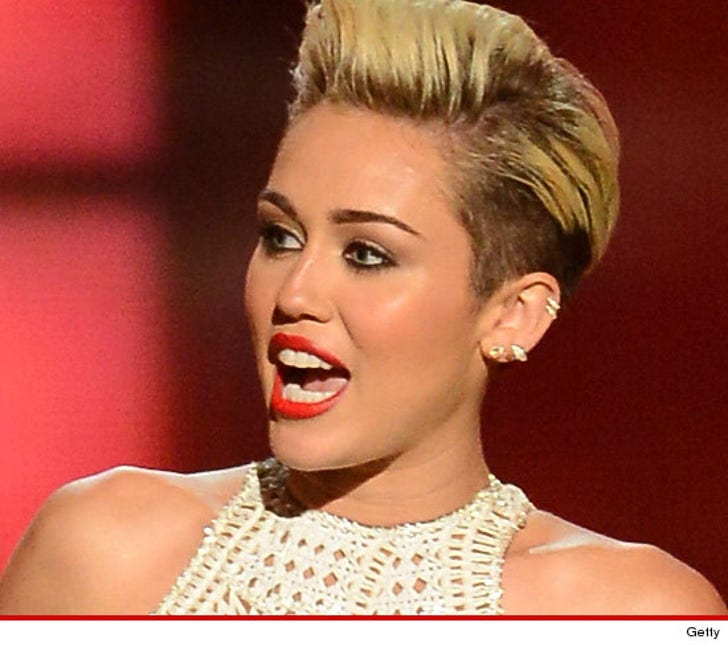 Miley Cyrus is NOT singing about ecstasy in her new single "We Can't Stop" ... despite what seems to be an OBVIOUS lyrical reference to the drug ... so says the guy who produced the track.

The controversy is centered around the hook of the song -- in which it SOUNDS like Miley's saying, "We like to party/ Dancing with Molly/ Doing whatever we want.”

Unhip Old Person Translation: "Dancing with Molly" is slang for partying on ecstasy.

But a rep for the song's producer Mike WiLL Made It tells TMZ ... the whole thing is a giant misunderstanding because what Cyrus is REALLY singing is ... "Dancing with MILEY."

As for the lyric about people "trying to get a line in the bathroom" ... the rep wouldn't say if Miley was talking about cocaine ... but HELLO?!?!?!? 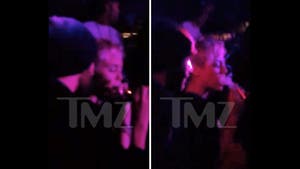