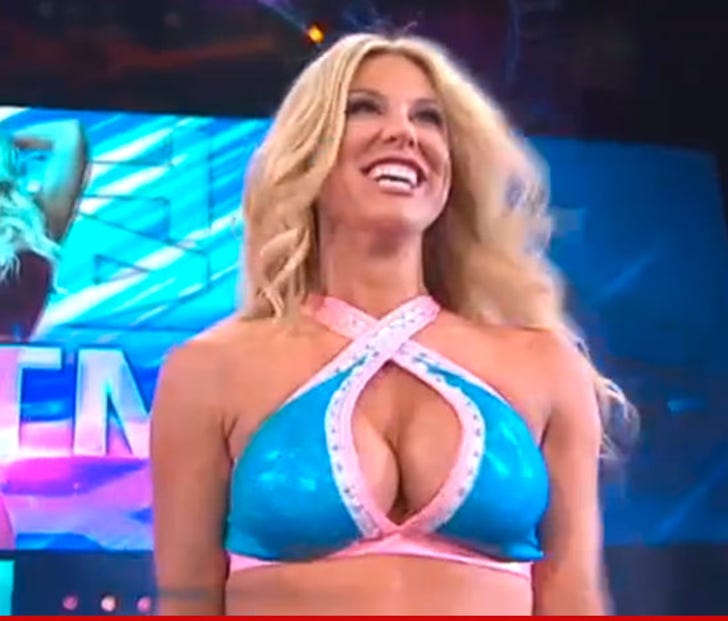 The chick-vs-chick beatdown at Slammiversary XI is already being hailed as one of the most FEROCIOUS matches in female wrestling history ... and one of the TNA knockouts has the battle wounds to prove it.

Taryn Terrell knows ... there's nothing fake about being slammed on your head or launched onto your back from several feet above the ground ... because after Sunday's big "Last Knockout Standing" match in Boston, she was covered in bruises. 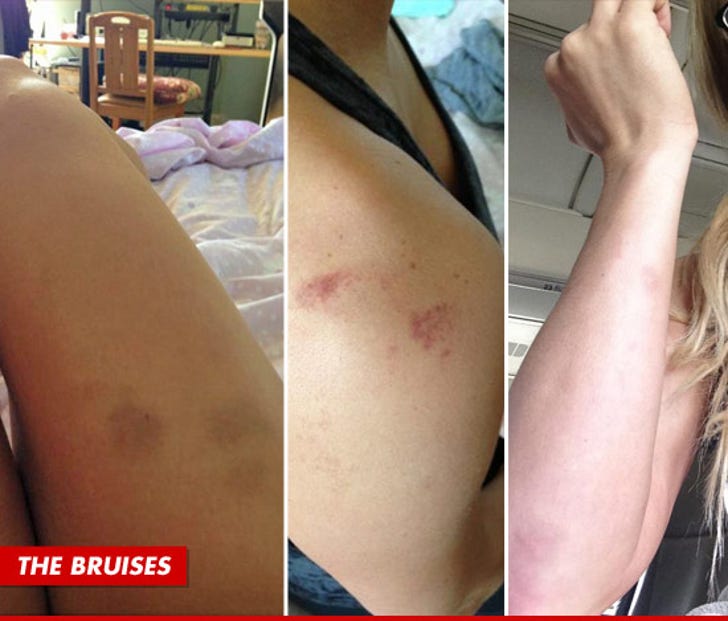 The 27-year-old tells TMZ ... she's overwhelmed by all the praise she's been getting since the match ... and says she's just happy to help bring more attention to women's wrestling.

Taryn adds, "People underestimate me for being blonde and bubbly, but I'm an athlete, and I have a passion for wrestling ... I'll do whatever it takes to prove people wrong." 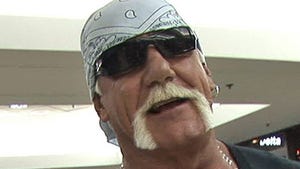 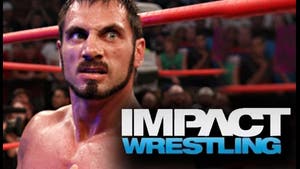