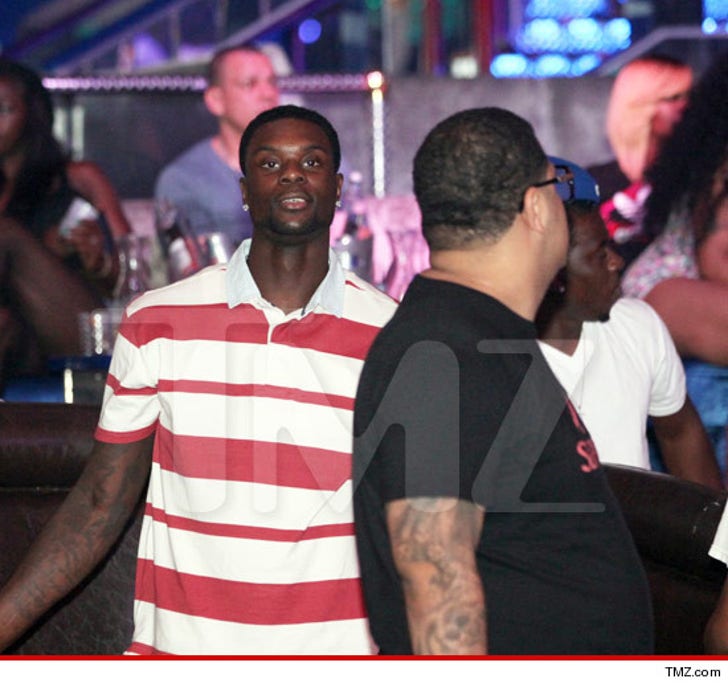 NBA star Lance Stephenson isn't going to the Finals ... or to Disneyland -- but it's ok, because he did get to see a roomful of naked chicks at a famous Miami strip club ... TMZ has learned.

Just hours after Lance and the Indiana Pacers lost game 7 to the Miami Heat Monday ... the shooting guard eased his pain at King of Diamonds -- the gentleman's club where Lil Wayne, Chris Brown, and Rihanna frequently make it rain.

Lance on the other hand ... made it sprinkle. Our KOD sources say the 22-year-old stood in the corner most of the night, only got 2 lap dances, and dropped a grand total of about $1100. 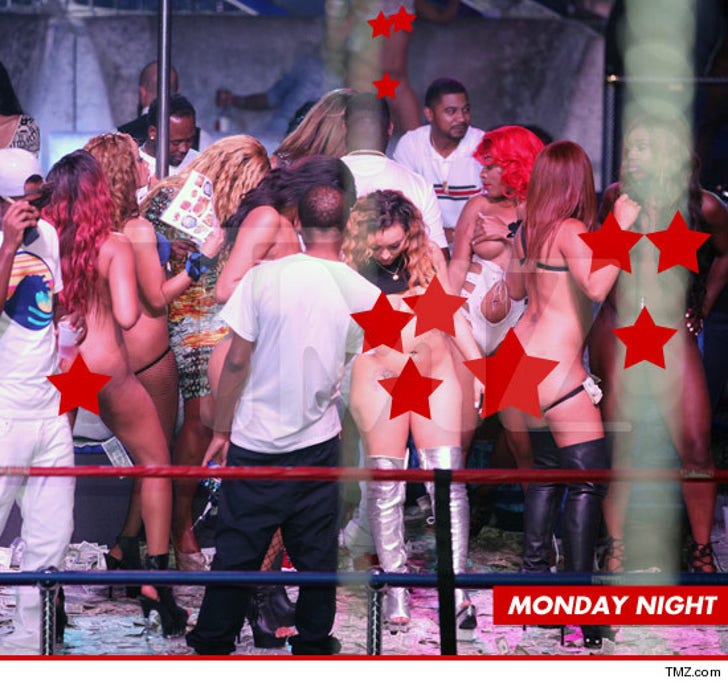 In Lance's defense ... he's only a 3-year pro who's hardly making LeBron dollars.

Or maybe he just adheres to the laws of BBD. 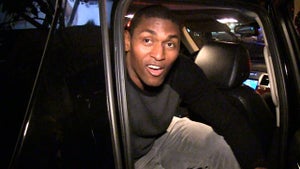 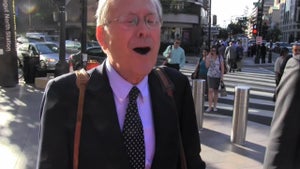 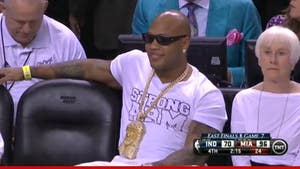