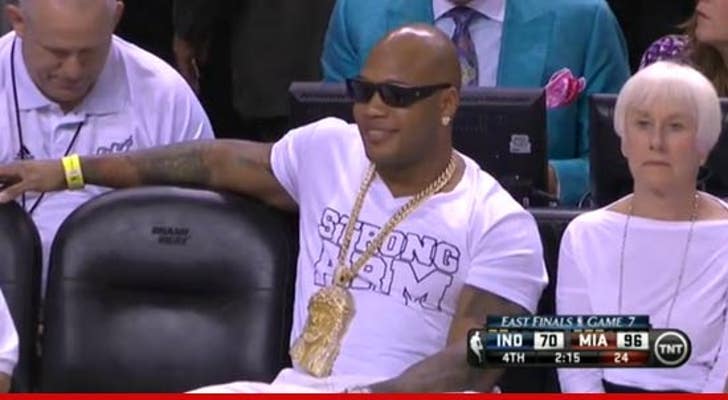 Flo Rida has his arm around an empty chair at the Miami Heat vs. Indiana Pacers game last night ... after his manager got EJECTED for being a trash-talkin' pain in the ass.

Flo and his manager were sitting pretty close to the Pacers bench ... when his manager allegedly began to verbally attack Pacers player Jeff Pendergraph.

TNT sideline reporter (and connoisseur of ugly sportcoats) Craig Sager beelined over to the scene and got the scoop ... explaining, "It actually was Flo Rida's manager who was ejected.

"He and Pendergraph had been going back and forth. He got to be such a distraction that the officials came over and tried to eject him. He wanted to stay put. However, Flo Rida said, 'You're my manager, but you've got to get out of here now.'" 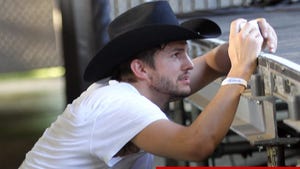 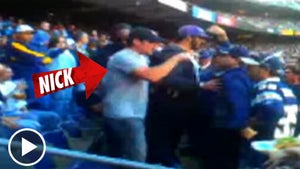