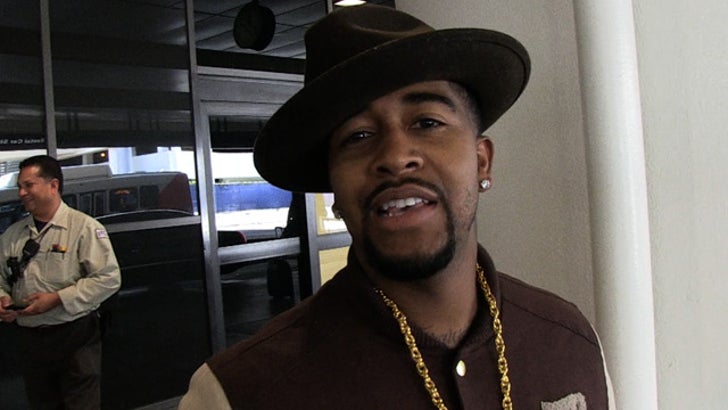 Omarion says he feels really, really bad for the two guys who claim they got their asses kicked at one of his concerts ... but the singer tells TMZ -- it's OBVIOUS he's not responsible for the beatdown.

We broke the story ... two men are suing O -- claiming they were seriously injured when a brawl broke out at his Sept. 21 show in NY. The guys believe O is to blame because he advertised "tight security" on his concert poster.

Omarion says he hopes the guys are "OK" ... but he's adamant he's "not liable for anything that has to do with the club."

"It's unfortunate that whoever is trying to get some money out of it ain't smart enough to know what to do," Omarion says ... "but it ain't got nothin' to do with me." 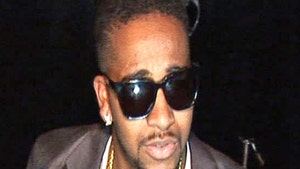 Omarion Fans Sue -- It's Singer's Fault We Got Our Asses Kicked 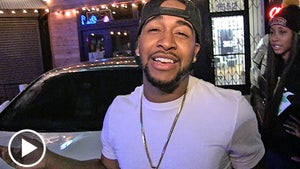