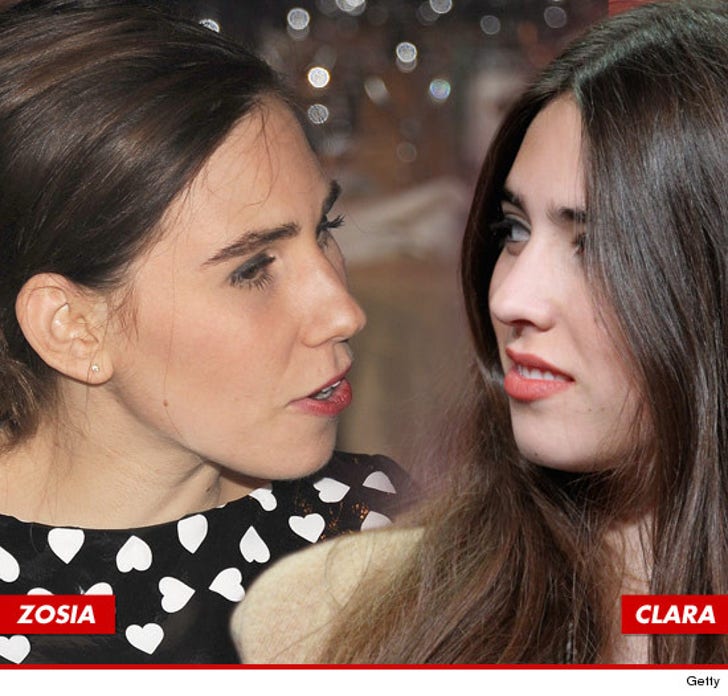 Zosia Mamet is enjoying a cultural moment as one of HBO's "Girls" ... but NOBODY WANTS A CRAPPY MUSIC VIDEO from Shoshanna and her bad-banjo-playing sister ... we know, because their Kickstarter campaign just ended -- and it BOMBED.

Zosia and younger sister Clara announced the video May 26 ... and the Internet trolling was INTENSE ... especially because the self-styled Cabin Sisters say they started the banjo-and-body-percussion band as "an excuse to spend more time together." It didn't help that the girls share a famous father and make TV-star salaries (Clara is on ABC's "The Neighbors).

Some thought the tone-deaf plea was a prank ... meant to call out Zach Braff, Kristen Bell and others for milking Kickstarter ... but TMZ confirmed with reps -- the girls were serious.

The Mamet sisters' highest pledge was $100 ... and nobody TOUCHED any of the 7 higher price points ... in all, only 80 people backed the widely publicized project -- most pitching in a buck.

Too bad they can't keep the dough they DID raise ... enough to buy a couple of sad trombones. 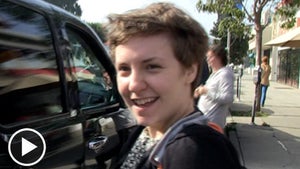 'Girls' Star Lena Dunham -- Wanna Hear About Grossest Sex I Ever Had? 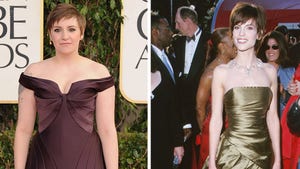 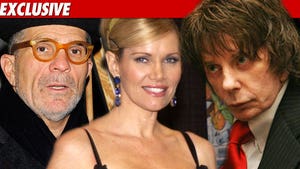