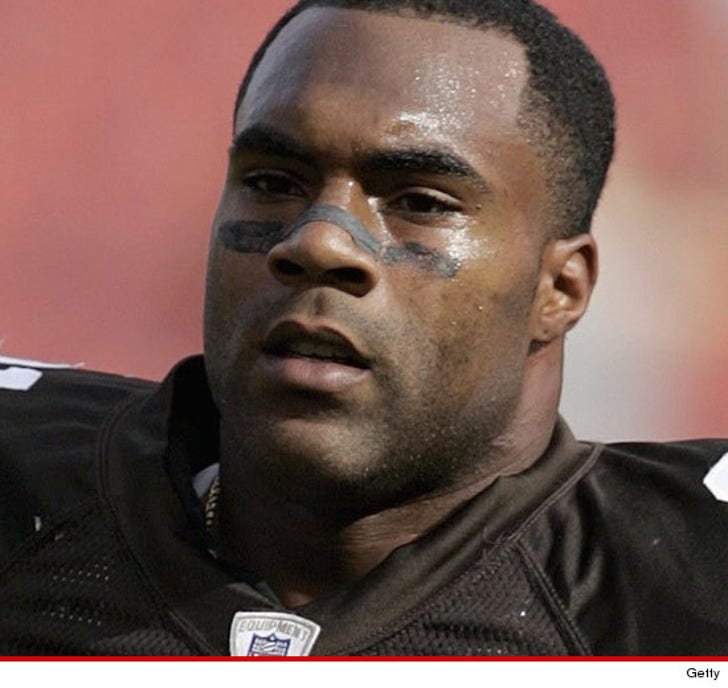 Sit back down, Maury Povich, your services are no longer required ... because former NFL star Jamal Lewis has taken a paternity test and learned he is indeed the father of a 7-year-old child ... TMZ has learned.

As TMZ first reported, Lewis -- who was inducted into the Baltimore Ravens "Ring of Honor" in 2012 -- was hit with a paternity suit last year by a woman in Georgia who claimed Lewis was the father of her boy.

Lewis was arrested over non-payment of support even before any paternity had been established, but the charges were eventually dropped.

Now TMZ has learned paternity test results show Lewis is indeed the father and was ordered to pay $663/month in child support. The amount is considerably less than the $5,236/month his baby mama had asked for, but filing for bankruptcy will do that.

The child's mother was granted sole legal and physical custody, with Lewis getting visitation every other weekend and various holidays (plus a two-week block in the summer). 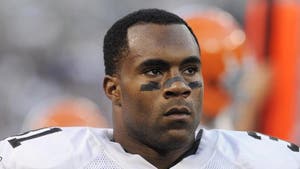 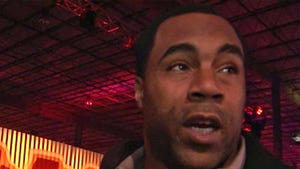 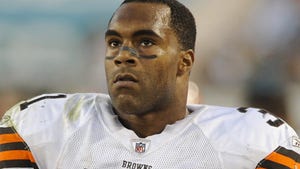