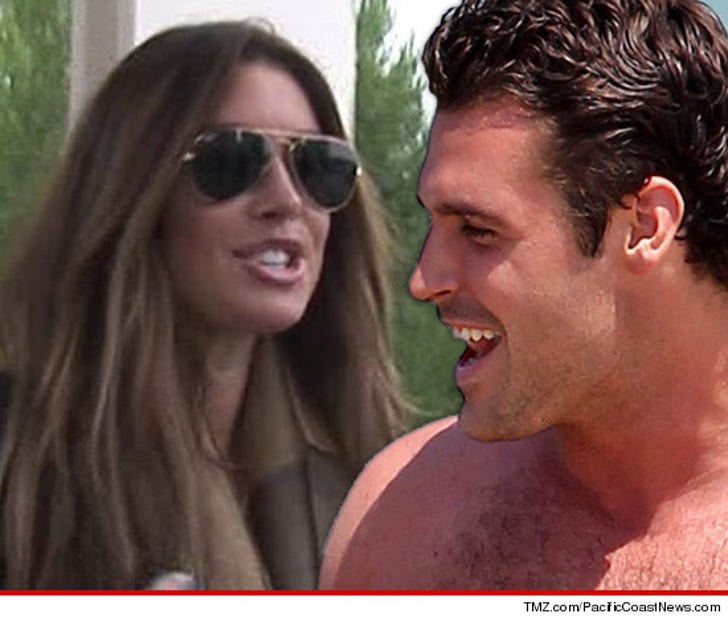 Rachel Uchitel is fighting back at her husband Matt Hahn -- who claims he's the victim of "cruel and inhumane treatment" -- telling TMZ his allegation is a bold-faced lie and defamatory.

Uchitel's rep tells TMZ it was Rachel's desire to resolve the divorce privately, but Matt came out of the gate grandstanding for the media.

TMZ broke the story ... Rachel called the cops last month after the two got into a heated argument that ended with Matt calling her names and Rachel striking back with a few slaps. Matt has now filed for divorce and wants full custody of their 1-year-old daughter, as well as child and spousal support. He even wants her to pay his health and life insurance.

Uchitel's rep, Howard Bragman, tells TMZ, she will "vigorously defend herself against Matt Hahn's false and defamatory claim of 'cruel and inhumane treatment.'"

Sources connected with the case tell TMZ ... Uchitel will not ask Matt for any money. All she wants is primary custody. 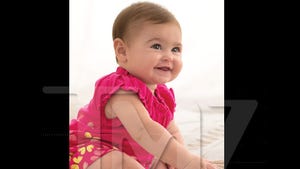 Rachel Uchitel -- My Baby Is a Model!