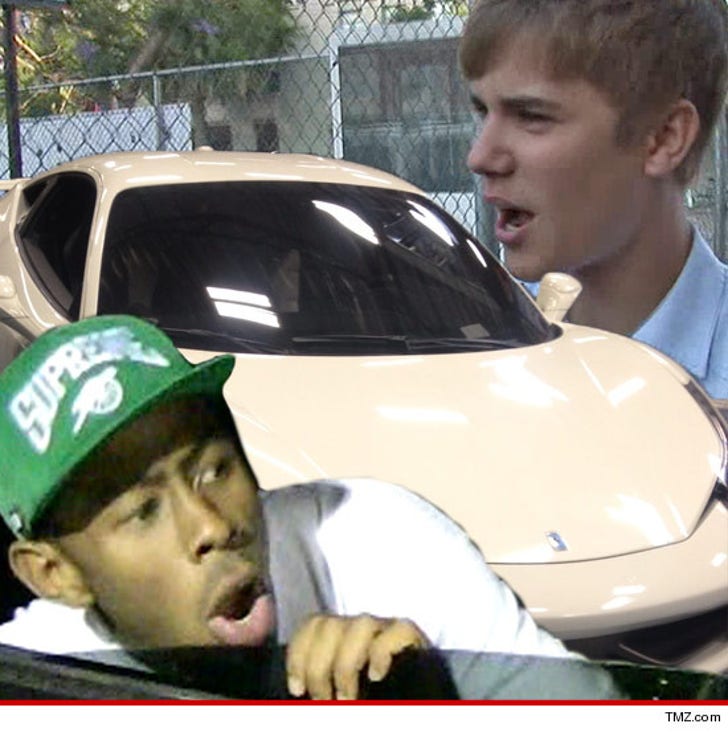 Score one for Justin Bieber ... he was NOT driving his Ferrari the day Keyshawn Johnson confronted him for reckless driving -- and there's video that proves it.

Tyler, the Creator told TMZ last night ... HE was driving the Ferrari ... not Justin. We've learned the video shows just that. 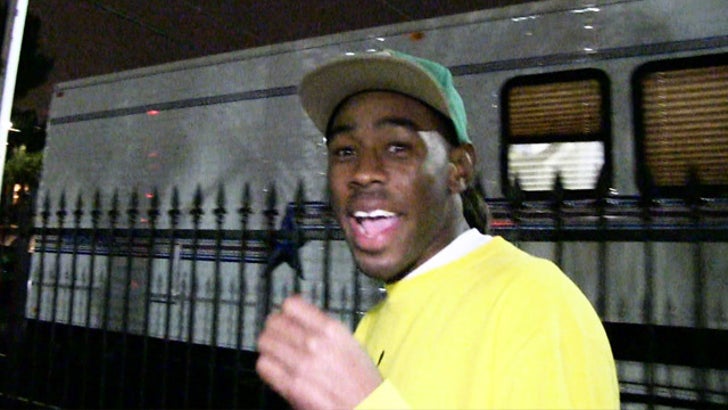 Law enforcement sources tell us ... the 5-minute video shows the Ferrari pulling into Justin's driveway with Tyler behind the wheel. Justin follows closely behind on his motorcycle.

Keyshawn shows up 30 seconds later, as Tyler gets out of the car and Justin gets in so he can make the tight maneuver into the garage.

Here's the conundrum ... at least one witness insists Justin was driving the car, but the video doesn't show it.

Law enforcement sources tell TMZ ... the Sheriff's Dept. will send the case over to the L.A. County D.A. for review, but one source says it's "highly unlikely" the D.A. will file criminal charges against anyone. 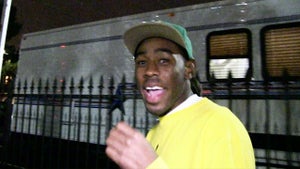 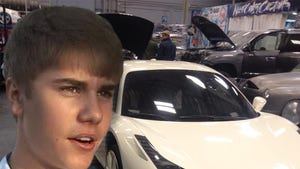 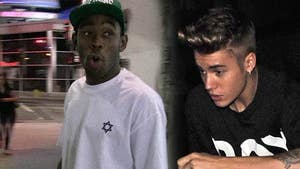