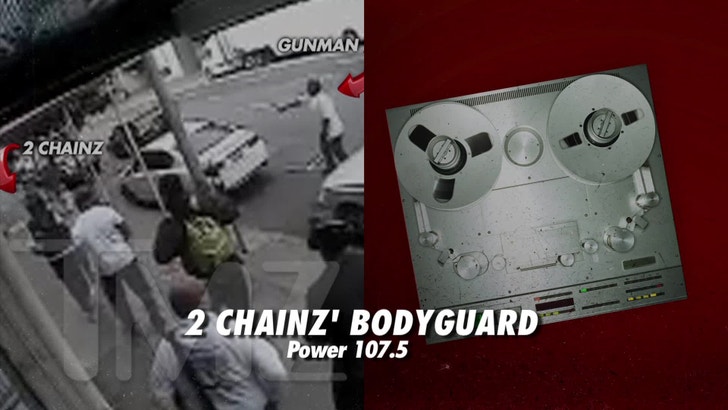 2 Chainz' personal bodyguard says his posse was NOT running from duty when gunmen jumped them last weekend ... they were just following the fleeing rapper's lead ... and what's more -- they think the whole thing was a setup.

spoke with Power 107.5 in Columbus, OH this morning ... telling the radio station they had just flown into San Fran and were making a downtown pit stop when 3 dudes pulled out HUUUUGE .357 Magnums.

Folsom says he heard the gunman yell at the rapper, "2 Chainz ... give it up."

The bodyguard says the whole situation was bizarre ... because the bad guys took 2 Chainz' wallet and cell phone ... but didn't touch his jewelry.

He also doesn't believe the robbers intended to hurt anyone ... because if they wanted to shoot 2 Chainz, they definitely had the opportunity ... but didn't.

Folsom says he's convinced it was a setup ... but he doesn't explain WHY he believes the rapper was targeted or what the real motivation could have been. 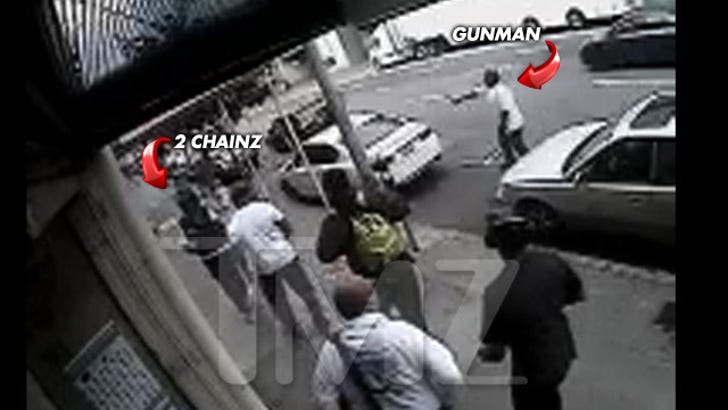