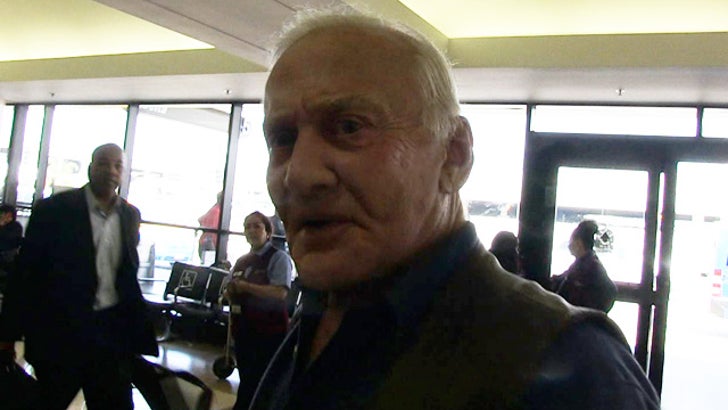 Houston we have a Tang problem ... Buzz Aldrin says his anti-Tang comment was blown WAY out of proportion and he has no problem with the spaceman juice.

Our photog ran into Buzz at LAX on Friday and just had to know what was up with his "Tang sucks" declaration while presenting during Spike TV's Guys Choice Awards.

The 2nd man on the moon gets was a little annoyed about the whole thing and said his comment was just a joke ... not meant to be taken seriously.

Buzz also explained how he allegedly enjoyed Tang up in space ... and it sounds way more gross than this old-timey commercial leads on. 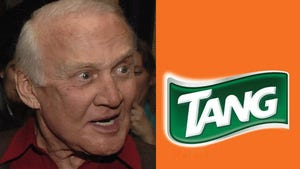 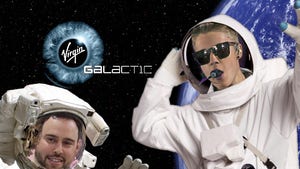