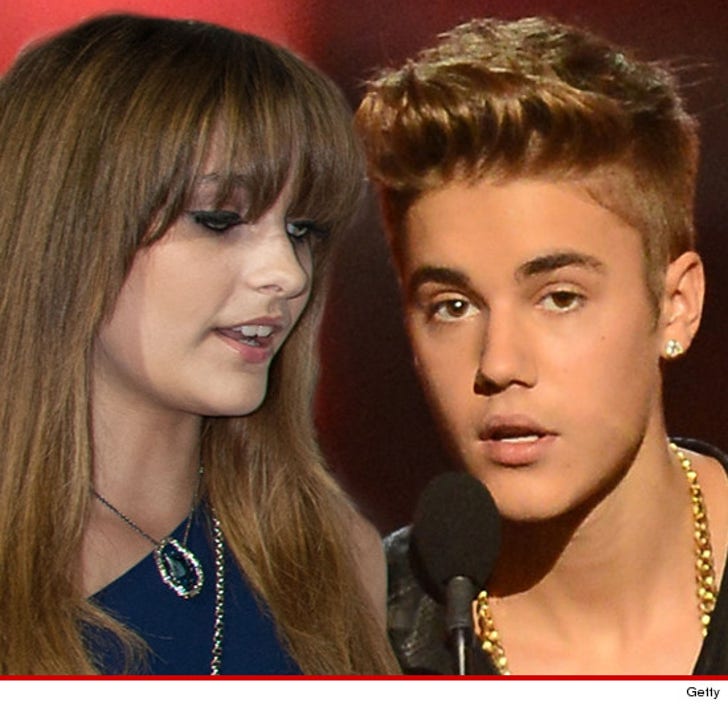 Paris Jackson DETESTS Justin Bieber, largely and ironically because he wouldn't speak up about teenage girls cutting themselves ... TMZ has learned.

Sources connected to the family tell TMZ ... Paris -- who is currently at UCLA Medical Center after cutting herself with a knife and downing 20 Motrin -- thinks Justin is a terrible role model for young girls. She was enraged after some of Justin's female fans started tweeting about cutting themselves as an expression of love for the singer and he went radio silent, rather than talking the girls out of it.

We're told Paris got very angry after seeing the pics TMZ posted of Justin smoking weed in a hotel room in early January. She thinks he owes his fans more as a role model.

Paris -- who lives in Justin's Calabasas gated community -- thinks Justin's various missteps in the hood are "a disgrace."

The word "hate" was used very clearly to describe Paris' feelings toward JB. 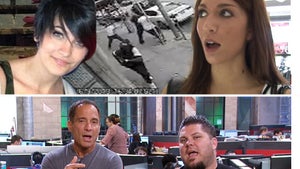 TMZ Live -- Paris Jackson -- The Root Of Her Problems