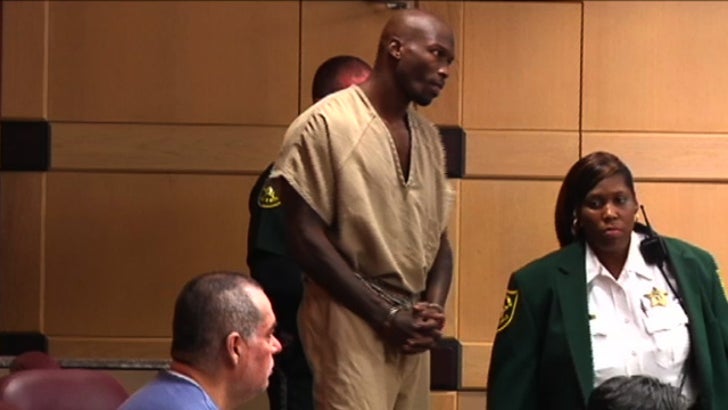 Chad Johnson will be a free man TODAY ... because the judge who sent his ass to jail has agreed to release the former NFL star, 1 week after the infamous butt slap.

Johnson appeared in a Florida courtroom today ... where he faced off with Judge McHugh -- the judge who tore him a new one after he slapped his attorney's ass in open court during last week's hearing.

Johnson was brought into the courtroom wearing handcuffs ... and from the moment the hearing began, the judge blasted Chad for his history of disrespectful behavior.

But after the scolding, the judge agreed to release Johnson today -- but extended his probation by one month ... meaning he won't be in the clear until October 16.

During today's hearing, the judge also revisited the 2012 domestic abuse incident involving his ex-wife Evelyn Lozada -- and said what he did to her was "horrific." 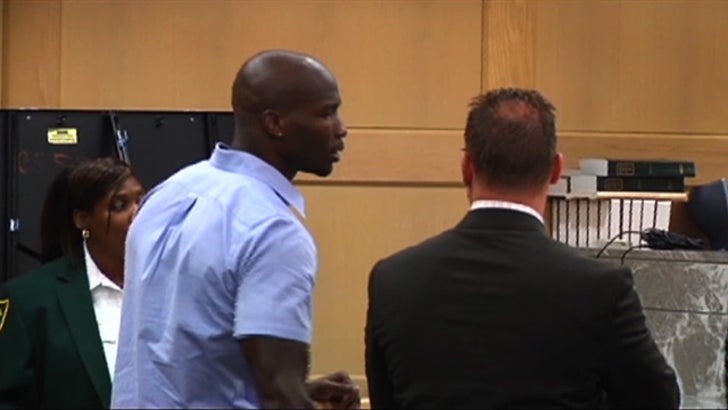 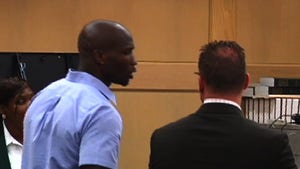 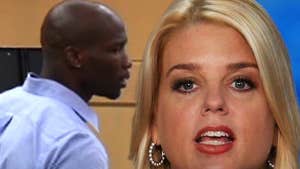