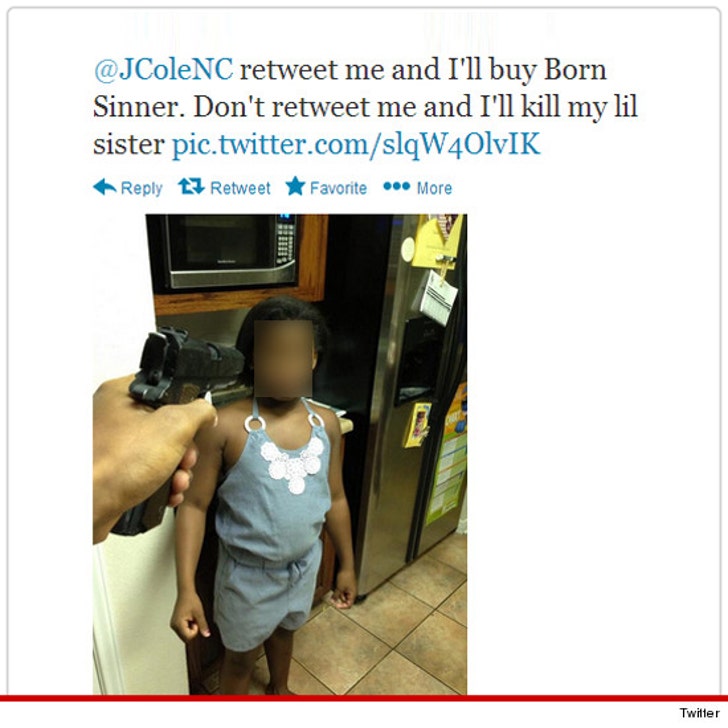 The idiot who blackmailed rapper J. Cole on Twitter yesterday -- by threatening to kill his little sister if J. Cole didn't retweet him -- is now being investigated by police, TMZ has learned.

A rep for the New Braunfels Police Department in Texas tells us, they have opened an investigation into the 19-year-old responsible for the tweet ... after the picture (showing the fan aiming a gun at his sister's face) was brought to their attention.

The rep says the teenager in question "is cooperating and it seems this was just a bad lapse in judgment." Police say the gun in the picture is a BB gun, not an actual handgun.

The rep adds, "For now this is still an open investigation, and for the time being no charges are being filed."

As for the teenager -- we spoke to the kid, and he has profusely apologized for sending the message, telling us, "I'd like to apologize to America for the photo and to put J. Cole in that position. It was all a joke."

He added, "It was an unloaded BB gun and my sister was in on it. I only tweeted it because I didn't expect a response. Mr. Cole please don't sue me. I want to formally apologize more to J. Cole and yeah my mom made me delete my twitter until I fixed it.”

So there you have it. DON'T BE STUPID, KIDS. 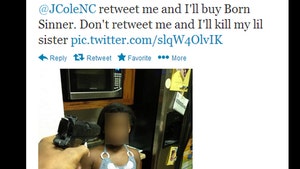 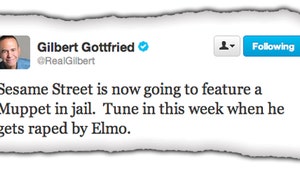 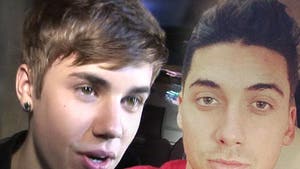