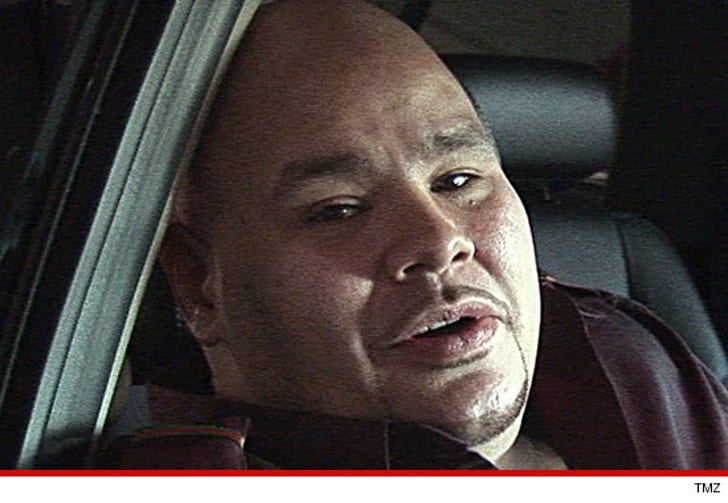 So much for a carefree summer ... Fat Joe has just been ordered to spend 4 months behind bars for failing to pay more than $1 MILLION in income taxes.

As TMZ previously reported, Joe (real name Joseph Cartagena) pled guilty back in December to stiffing Uncle Sam on a boatload of taxes for the years 2007 and 2008.

He originally faced up to two years in the slammer for the crime -- but today, the rapper was sentenced to just 4 months in prison, a $15,000 fine, and one-year supervised release. He's scheduled to report to prison by August 26.

Not so bad all things considered. 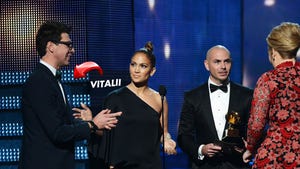 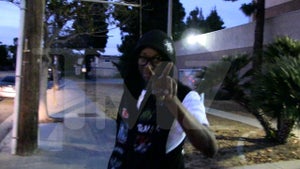