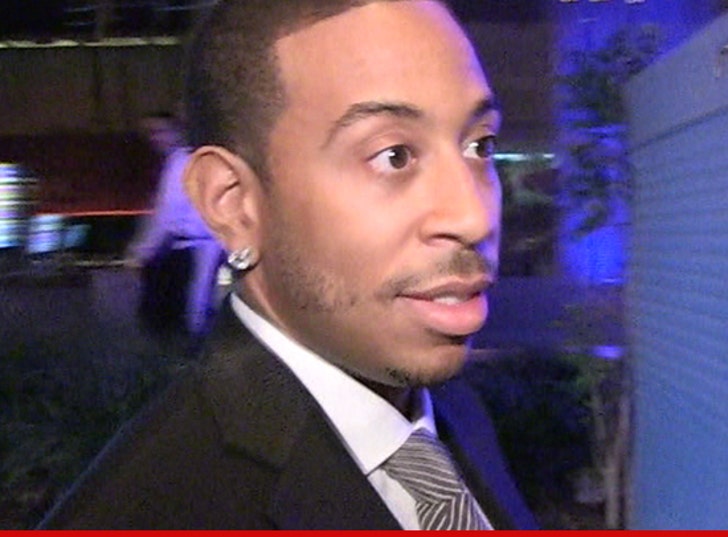 Ludacris straight jacked several lyrics for his hit song "Sex Room" -- so says a rapper from Chicago who claims he's the real author ... and now he's filed a lawsuit.

The rapper -- a guy named Marvo -- claims he concocted the original concept for "Sex Room" back in 2009 ... a year before Luda released it with Trey Songz.

Marvo claims he'd been working with a producer named Kajun -- but the dude sold the song to Ludacris behind his back.

Marvo says Ludacris changed parts of the song ... but released it with many of the original lyrics, including multiple lines written by Marvo -- such as, "Welcome to my sex room" and "It's a private party."

Marvo says he hasn't gotten a penny for his tune and is now suing Ludacris and Trey Songz for an unspecified amount of loot.

But we have to give credit where credit is due ... there are a bunch of genius lyrics on "Sex Room" that Ludacris came up with himself ... like, "Feelin' high but I'm hung real low / Lookin' sorta like a tripod."

Calls to Ludacris' people were not returned. 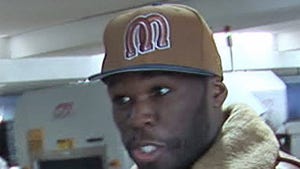 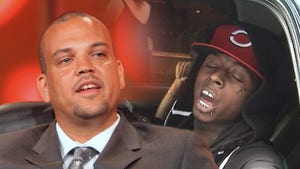