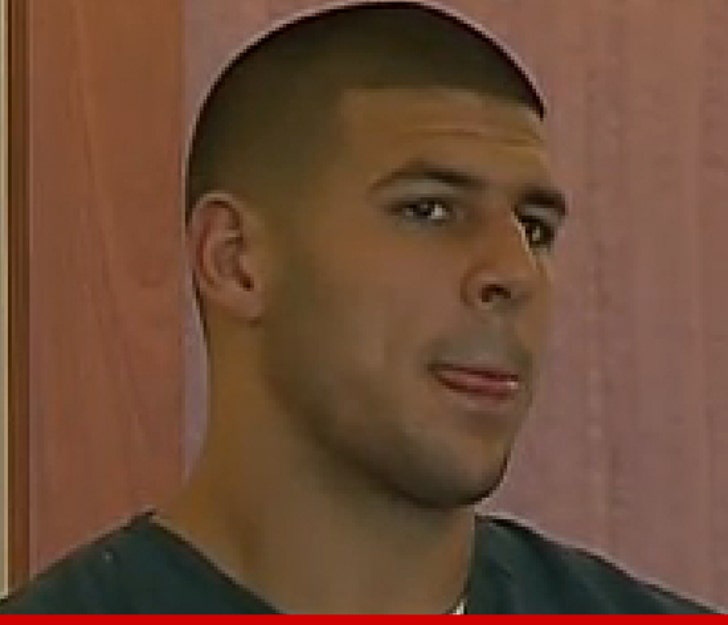 Police have a theory as to why they think former New England Patriots star Aaron Hernandez killed Odin Lloyd -- he knew secrets that could have destroyed Aaron's relationship with his fiancée and the team.

Law enforcement sources tell TMZ ... there are several operating theories, but a prevailing one based on evidence they have already unearthed is that Lloyd "mouthed off" to Hernandez about "secrets" Hernandez had told him in the past.

Our law enforcement sources tell TMZ ... they do not believe Lloyd tried to extort Hernandez -- in other words, ask for money in return for secrecy. The theory is that Hernandez went ballistic after Lloyd started throwing damaging information in Hernandez's face -- information Hernandez thought would end his relationship with his fiancée and his football career.

Short story -- Odin's crime may have been that he was a blabbermouth. 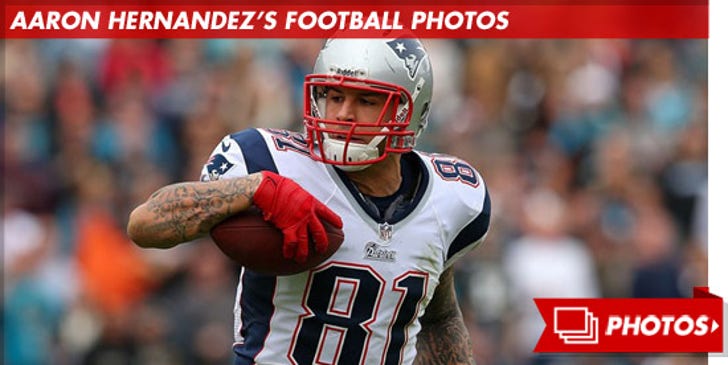 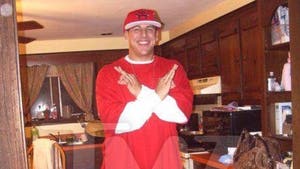 Aaron Hernandez -- The Signs of a Gang Member 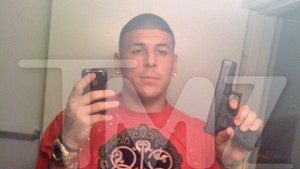 Aaron Hernandez -- Have Gun, Will Travel 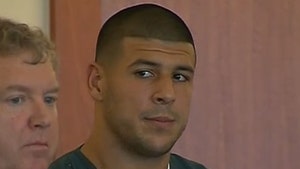