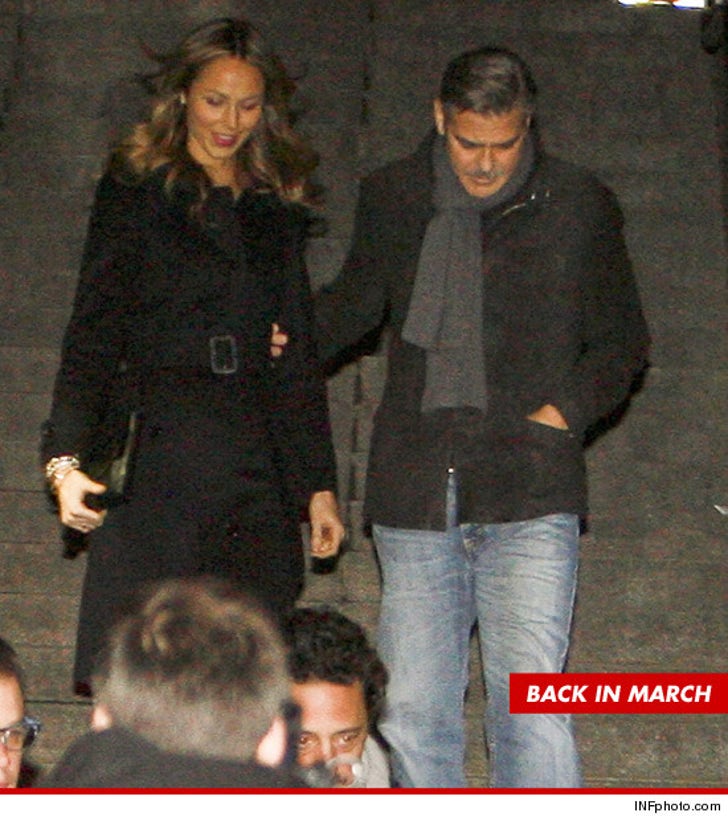 George Clooney isn't exactly single (yet) ... TMZ has learned he and Stacy Keibler are STILL living together -- despite rumors of a break-up -- BUT an expiration date could be fast approaching.

Multiple reports have surfaced that Clooney and Keibler called it quits after 2 years of dating (which is like a decade in Clooney years). The couple hasn't been seen together since March and spent the 4th of July on opposite ends of the earth.

But sources close to C&K tell TMZ ... the duo is still shacking up, so it's not totally over. However, we're told there's definitely trouble in paradise -- and it's all because of the couple's hectic schedules.

Our sources say George and Stacy haven't been in the same place for months now because she's busy shooting her new show "Supermarket Superstar" and George is busy being a giant movie star.

We're told the distance has caused the two to grow apart ... and it seems like hope is fading fast. 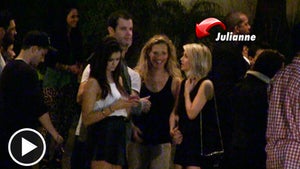