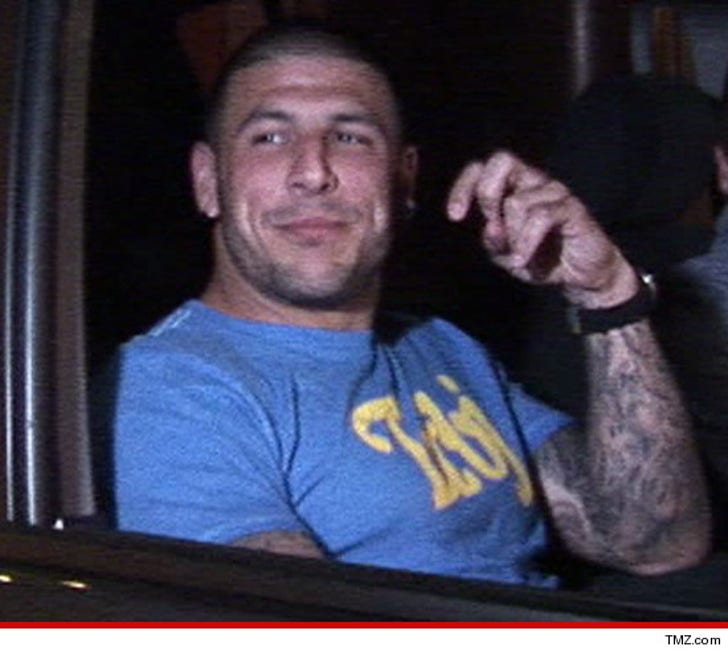 Ex-New England Patriots star Aaron Hernandez CONFESSED that he fired the shots that killed Odin Lloyd ... this according to a police document that cites a witness ... who cites another witness.

OK, so it's a confession that's 3 degrees removed from Aaron Hernandez ... but cops in Miramar, Florida believed the tip was good enough to bring to a judge in an effort to get a search warrant connected with the investigation.

First, some background -- prosecutors in the murder case believe Carlos Ortiz and Ernest Wallace were with Hernandez when Lloyd was murdered. Both Ortiz and Wallace are currently in custody.

Now, according to documents filed by the Miramar Police Dept., Ortiz told investigators ... that Wallace, told him ... that Hernandez told him that he shot Lloyd.

It's double hearsay, to say the least ... but with life sentences on the line, it might not be the last time these guys (allegedly) point the finger at each other.

For his part, Hernandez insists he's not guilty. 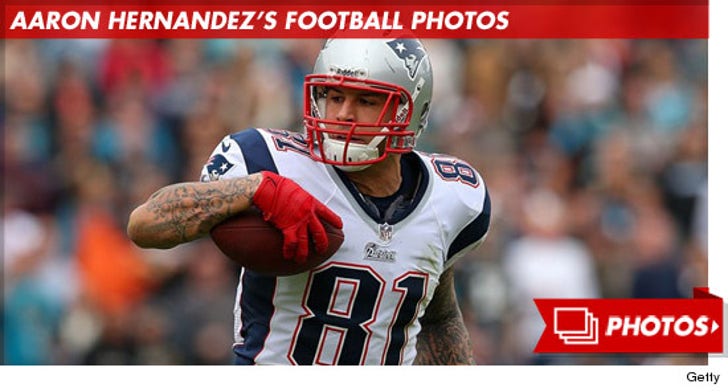 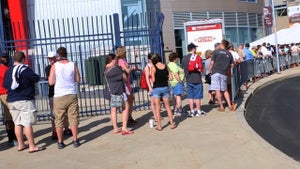 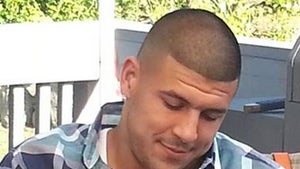 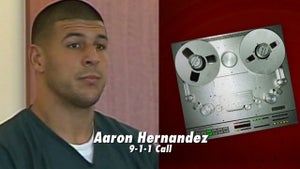