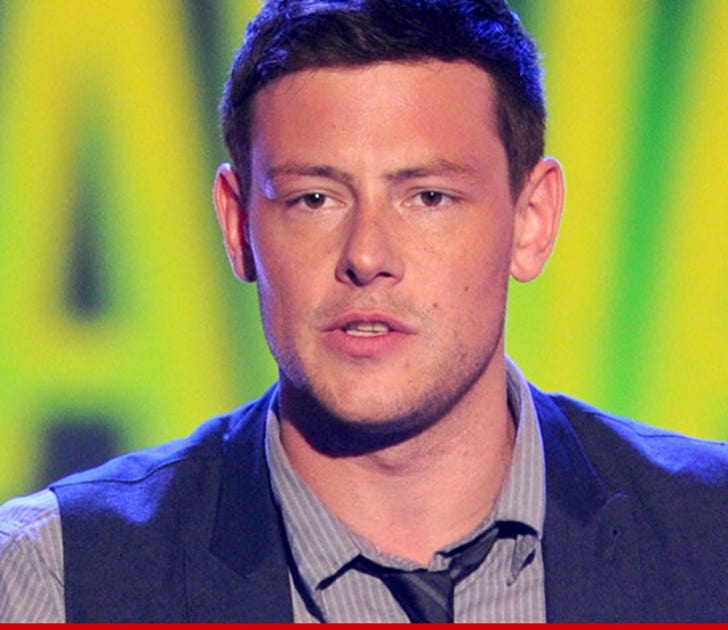 According to police in Vancouver the actor was found dead in his hotel room on the 21st floor of the Fairmont Pacific Rim Hotel around noon ... when staffers went to check on him after the actor missed his check-out time.

In a press conference, officials said the actor was "clearly deceased" -- and had been so for several hours -- when police arrived on the scene. 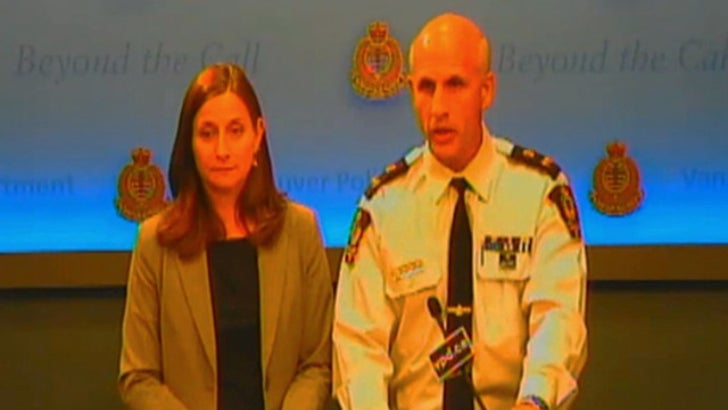 Cops say Cory checked-in to the Fairmont on July 6th and was scheduled to leave July 13th. It is unclear why he was in Vancouver, but cops did mention he's from Canada and visits often.

The night before his death, Cory was seen in his room hanging with friends, before hitting the town ... but came back early Saturday morning ... alone. 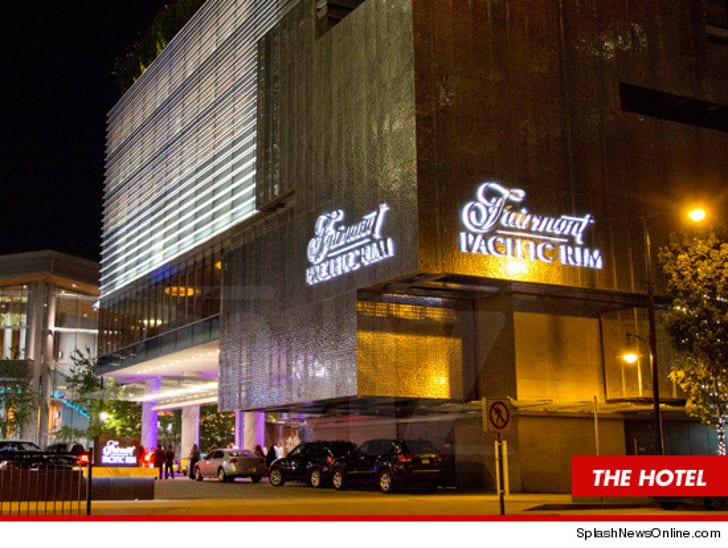 Cops say "it was not immediately apparent" what caused his death, but no foul play is suspected. An autopsy is scheduled for Monday.

A rep for the actor says they are "in shock and mourning this tragic loss."

As TMZ previously reported, Monteith voluntarily checked himself into a treatment center back in April, admitting he had substance abuse issues. It was his second time in treatment.

Prior to that, Cory had been open about his problems with drugs. Back in 2011 he told Parade Magazine, his family and friends were so afraid he "could die" they staged an intervention. He was 19 at the time.

He explained that his drug use consisted of "Anything and everything, as much as possible." Adding, "I had a serious problem."