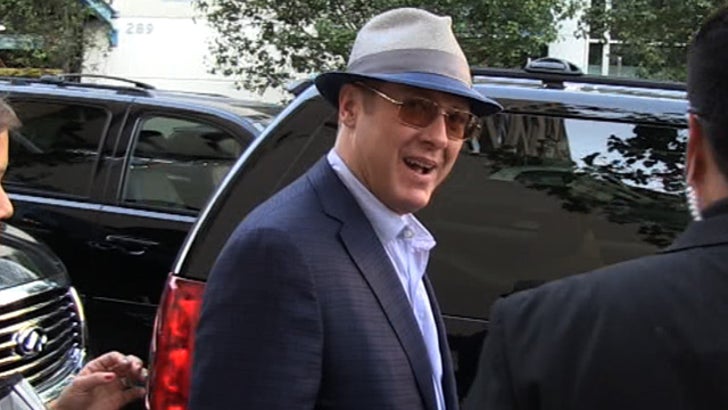 He was the CEO of Dunder Mifflin ... he terrorized Andy Bernard ... but former "Office" star James Spader tells TMZ he just didn't care enough about the show to watch the series finale back in May.

A well-dressed Spader -- who played Robert California on the NBC sitcom -- was hanging out at Comic-Con yesterday when he asked if he enjoyed the way the show wrapped up after 9 seasons on the air.

"I didn't see it," Spader revealed ... which is kinda shocking considering he was a major character on the show for all of Season 8. He was essentially hired to replace Steve Carell.

So why didn't he watch the finale? Was it a diss? Was he just really busy? Or, like the rest of America, did he just get bored with the storyline?

The U.K. finale was better anyway. 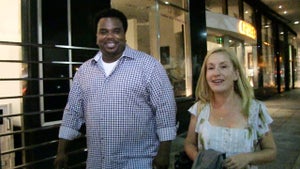