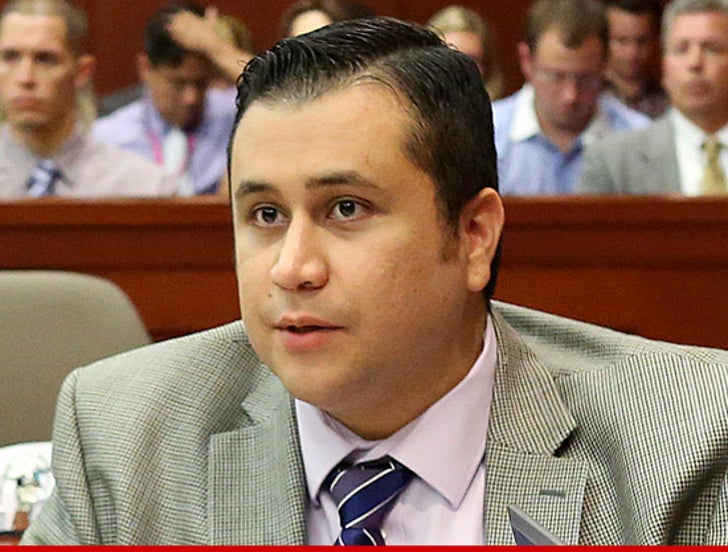 The family that George Zimmerman rescued from an overturned SUV in Florida last week is white ... this according to the police report obtained by TMZ.

According to the Seminole County Sheriff's Office, the two adults who were pulled out of their overturned SUV on July 17 were described as a white male and a white female.

The report states that the SUV was traveling toward an off-ramp on State Road 417 when the driver lost control ... causing the vehicle to "go off road and roll over."

As we previously reported, two men responded to the accident and helped pull the family to safety -- one of the rescuers was George Zimmerman, the man who shot and killed Trayvon Martin.

Officials say there were 4 passengers inside the SUV at the time of the wreck -- 2 parents and 2 children.

TMZ has also obtained the 911 calls placed by witnesses moments after the crash, detailing the accident. Take a listen. 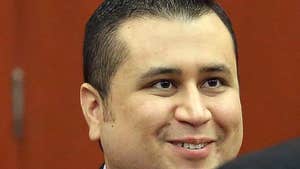 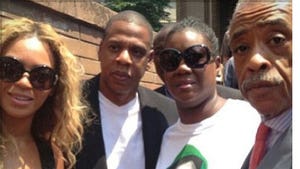 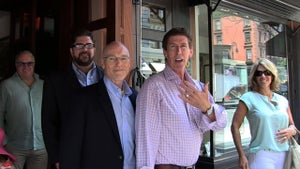