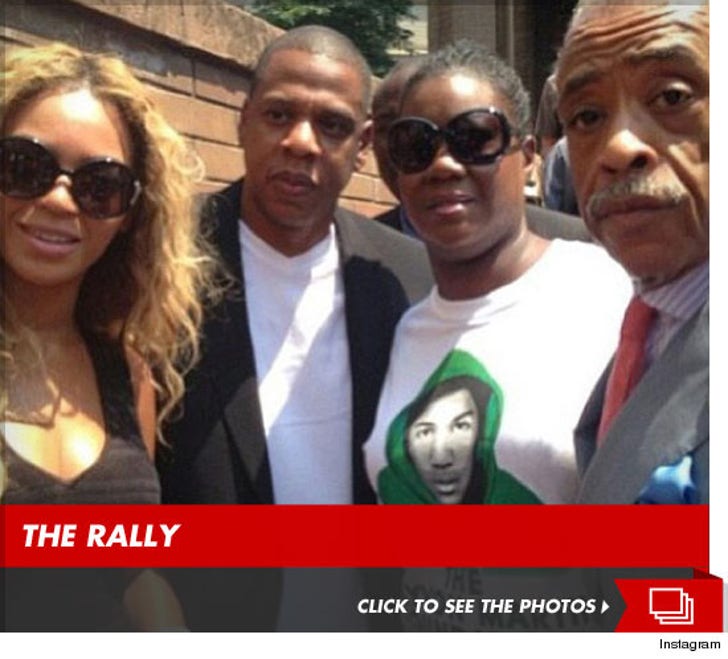 Jay Z and Beyonce have made it clear -- they believe justice was NOT served in the shooting death of Trayvon Martin ... they spent Saturday protesting the laws which allowed his killer to walk.

Photos of the superstar couple showed up on Instagram ... of Jay and Bey in NYC, protesting against "Stand Your Ground" laws ... the law in FL which allowed George Zimmerman to claim self-defense in the shooting of 17-year-old Trayvon.

J & B were seen posing with Trayvon's mother, Sybrina Fulton, and Al Sharpton. Al reportedly told the crowd of protesters the famous couple was there ... but didn't want to speak and didn't come for a photo op.

As TMZ previously reported ... both Beyonce and Jay have taken time out of recent performances to honor Trayvon. And last week, Beyonce tagged a photo on Instagram "JusticeForTrayvon." 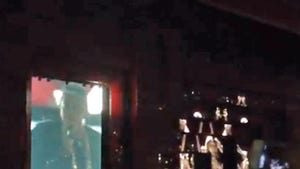 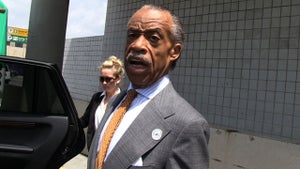