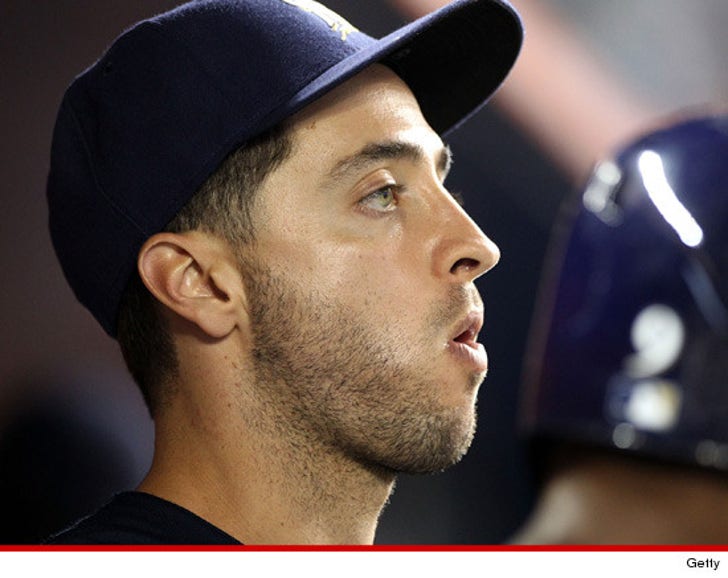 Ryan Braun -- the 2011 National League MVP -- has been suspended without pay for the rest of the season amid allegations he was using performance enhancing drugs.

FYI -- the allegations came to light after authorities raided the Biogenesis clinic in Florida and discovered records linking Braun -- and a host of other MLB stars -- to PED purchases.

Braun's suspension will go into effect immediately and last the remaining 65 games of the season.

Braun released a statement saying ... "As I have acknowledged in the past, I am not perfect. I realize now that I have made some mistakes. I am willing to accept the consequences of those actions. This situation has taken a toll on me and my entire family, and it has been a distraction to my teammates and the Brewers organization."

The statement continues, "I wish to apologize to anyone I may have disappointed -- all of the baseball fans especially those in Milwaukee, the great Brewers organization, and my teammates. I am glad to have this matter behind me once and for all, and I cannot wait to get back to the game I love."

Braun allegedly failed a MLB-administered urine test back in 2011 ... and was facing a 50 game suspension. But MLB's case fell apart thanks to a courier who allegedly mishandled the samples before they were tested.

As for Alex Rodriguez, who was also reportedly linked to the Biogenesis lab -- the MLB hasn't commented on his situation ... yet. 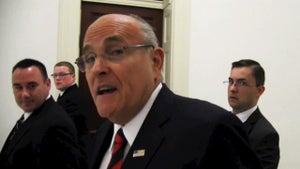 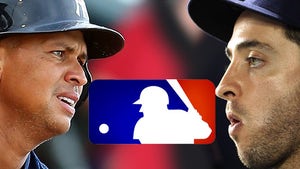 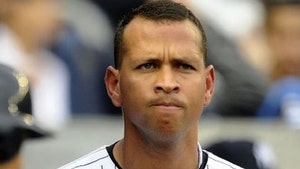