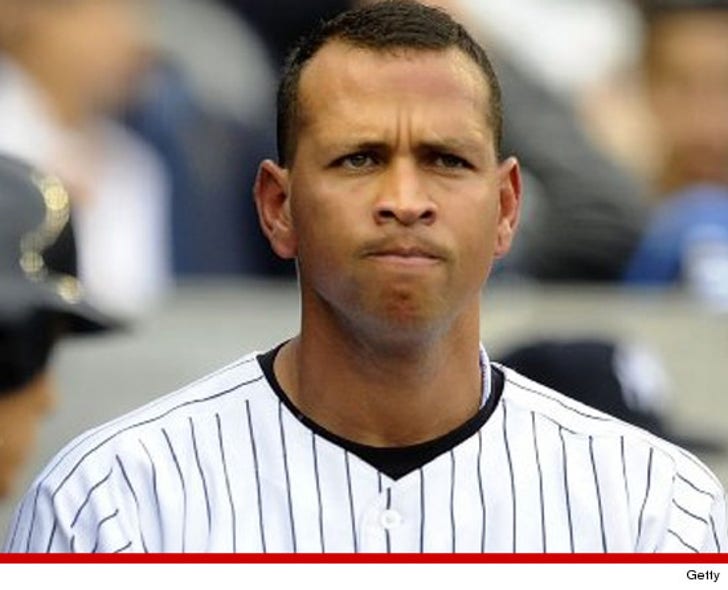 Alex Rodriguez' career could hang in the balance of a 7-figure check -- because sources tell TMZ, the whistleblower who allegedly has proof A-Rod and other players bought steroids wants at least a million bucks for his info.

As TMZ first reported, Porter Fischer -- an ex-employee at the Biogenesis clinic in Miami -- scheduled a sit down with MLB investigators in Miami ... which went down on Tuesday.

Fischer's attorney tells TMZ, his client discussed a possible deal with MLB ... in which the league would acquire the drug-purchasing records of more than 100 MLB players (including A-Rod and Ryan Braun) -- but it's gonna cost 'em.

Sources close to the investigation tell us, the MLB has yet to make an official offer for the goods ... but as it stands, Fischer won't settle for less than a million.

MLB officials want the records as part of their ongoing investigation into allegations of widespread performance enhancing drug use by players.

We're told Fischer and MLB already have plans to meet again in the near future -- but no one's talking dollars yet.

Never know when the price could go up ... 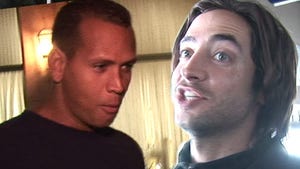 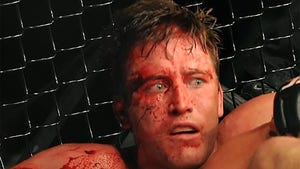