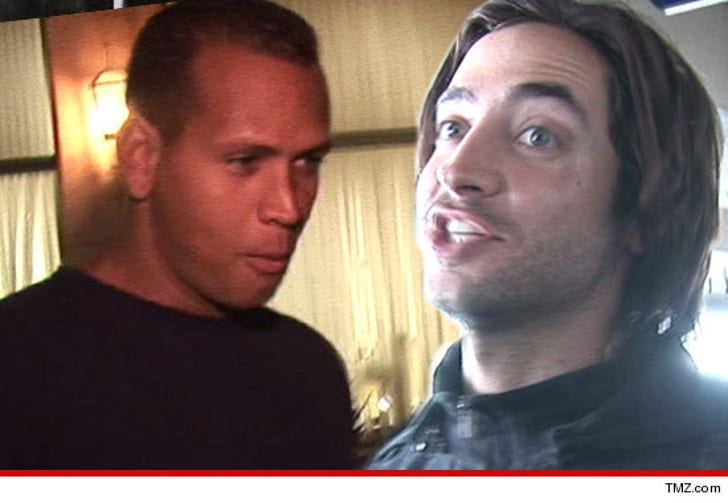 Alex Rodriguez and Ryan Braun's ears should be burning -- baseball investigators are about to sit down with the whistleblower who claims he can prove they purchased performance enhancing drugs from a Miami clinic ... TMZ has learned.

Sources with direct knowledge of Major League Baseball's investigation tell us MLB officials will be meeting with Porter Fischer in Florida this week ... and he's expected to reveal his detailed records from the Biogenesis clinic.

Fischer is an ex-employee at Biogenesis and claims to have the goods on more than 100 baseball players -- among them Braun and A-Rod -- who allegedly obtained banned PEDs from the clinic's owner Tony Bosch.

The Yankees just cleared Rodriguez for his first on-field action this season -- a minor league game -- as he continues to rehab from hip surgery.

We're told the MLB meeting was brokered by Fischer's attorney, Ray Rafool -- and that MLB will pay Fischer a "consultant" fee in exchange for his cooperation.

Bottom line -- if Fischer has the mother lode he claims ... MLB could soon be handing down major suspensions. 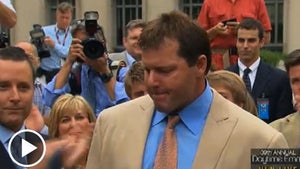 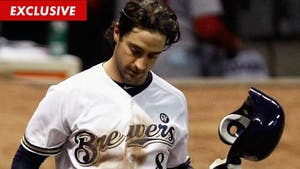