10:10 AM PT Farina's cardiologist confirms the actor "had a small cancer 13 years ago that was treated and cured with surgery." He adds Dennis recently had a recurrence of the cancer and was getting treatment.

However, the doc is clear that the death was caused by the blood clot in Farina's lung ... not the cancer.

"Law & Order" star Dennis Farina was suffering from cancer when he died ... this according to the 911 call placed just days before his death.

During the call -- placed early Saturday morning -- a woman in Farina's home says the actor needs oxygen, and describes him as a "cancer patient" who is having an extremely hard time breathing.

It has never been reported that Farina was diagnosed with cancer.

As we previously reported, the actor passed away Monday in Scottsdale from a blood clot in his lung, which would explain his breathing difficulties. 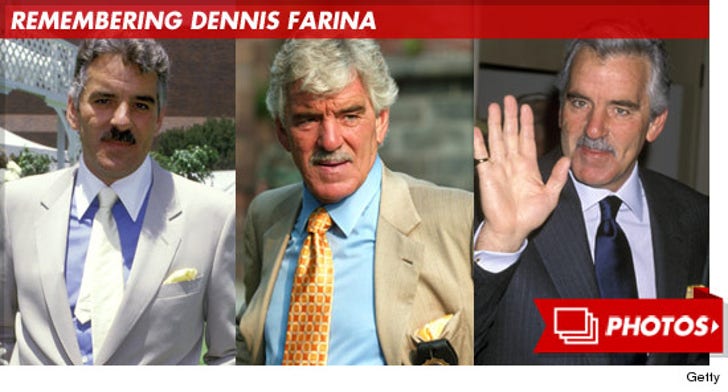 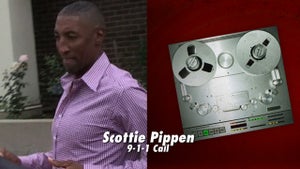