TMZ has obtained the terrified 911 call placed by "Baseball Wives" star Anna Benson's estranged husband Kris Benson ... moments after she burst into his bedroom on Sunday with a handgun, a bulletproof vest, and a metal baton.

Kris sounds extremely panicked during the call ... telling dispatch how Anna came into his house brandishing a gun and threatening him with it. He says he's not sure if Anna had been drinking before the incident ... but did say she's never done anything like this before.

Anna was arrested Sunday on suspicion of felony assault and has since been booked on 4 counts ... including 2 counts of felony aggravated assault with a weapon, 1 count of criminal trespass, and 1 count of possession of a firearm during the commission of a crime. 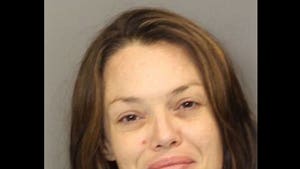 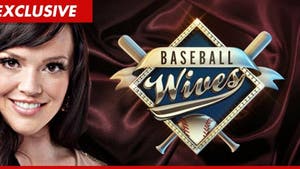