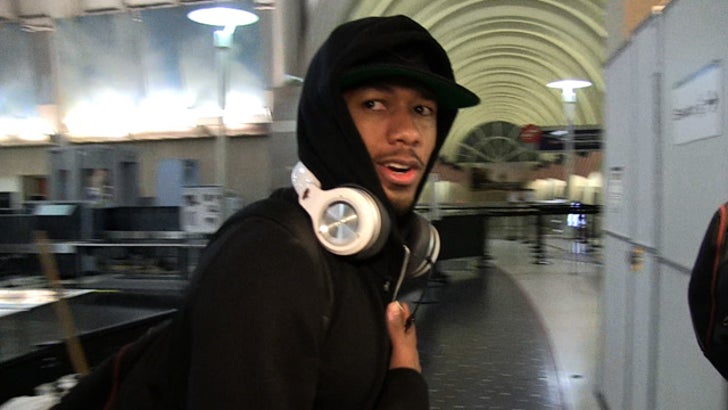 Nick Cannon tells TMZ ... when it comes to helping his former Nickelodeon co-star Amanda Bynes -- all he can do is pray.

Cannon -- who appeared on "All That" with Bynes back in the day -- has been an outspoken supporter of the actress throughout her recent issues.

But at LAX yesterday, Cannon told us it's gonna take some divine intervention to save his friend. 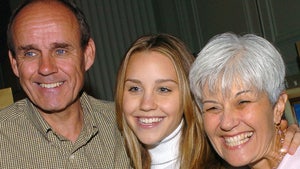