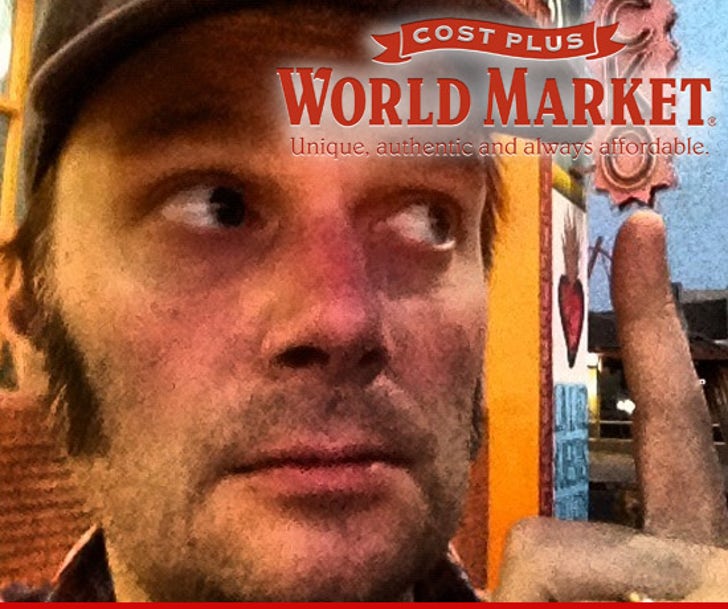 The screenwriter behind family friendly movies like "Hop" and "Puss in Boots" says he was publicly "violated" in front of his 10-year-old niece when employees at an L.A. furniture store accused him of leering at women ... then kicked him out -- and now he wants an apology.

40-year-old Brian Lynch blasted his side of the story on Twitter ... claiming he was visiting World Market in Sherman Oaks on Sunday with his sister and her 10-year-old adopted daughter when it all went down. (FYI, Brian's niece is Korean-American.)

Brian said he was following his sister and niece around the store when his sister went off to look at something, leaving him alone with his niece. At that point, Brian says a store employee approached and said they'd received complaints he was following women and creeping them out.

He says he was then asked to leave immediately.

Brian protested, insisting he was just shopping with family, but since a crowd had already begun to gather around the heated exchange, he ultimately left ... with his niece.

Now, Brian tells TMZ, he wants a public apology from World Market for the public humiliation, acknowledging its narrow-minded employees jumped to horrible conclusions about him for no reason.

A rep for World Market tells TMZ ... they're speaking to Brian and "taking steps to fully understand what occurred." 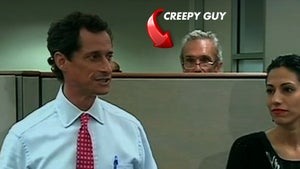 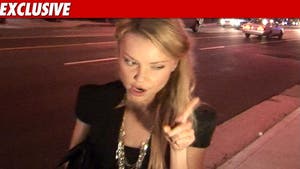 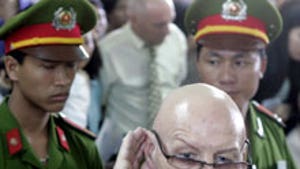