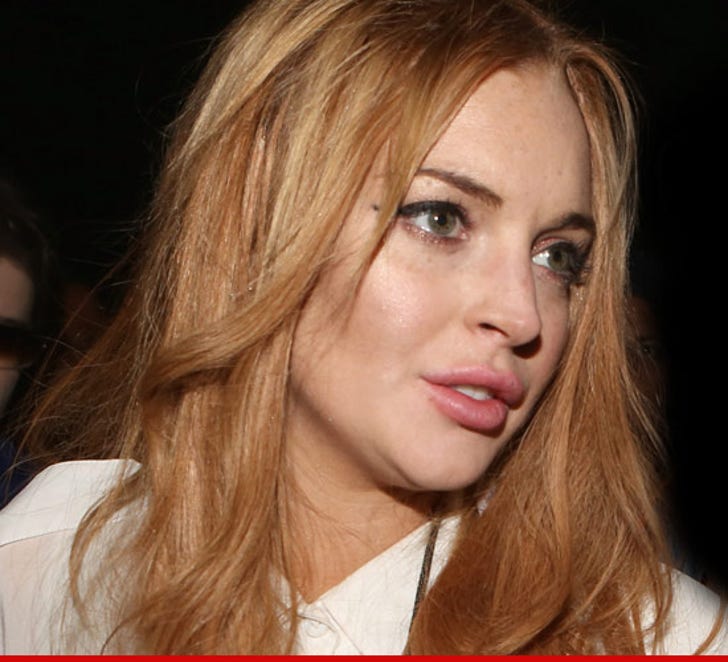 Lindsay Lohan is officially free to leave rehab Wednesday ... but she's decided on her own to stay longer ... TMZ has learned.

Sources connected with LiLo tell TMZ ... Lindsay has told them she will stay another 3 - 4 days because she feels she needs a transition period before re-entering the free world. We're told she'd like to stay in a "lower level, sober living house" which she believes will help her recovery.

It sounds like B.S. for sure, given Lindsay's many failed, insincere attempts in the past. But several people connected with Lindsay -- whom we trust -- say they're "shocked" at her conduct this time around. One source said, "It's like invasion of the body snatchers. She's a different person."

Lindsay is still moving to NYC when she leaves rehab, and we're told she's scared about the temptations she'll face, but claims she really wants to conquer her demons this time around.

Even the skeptics in her life think she's serious this time. 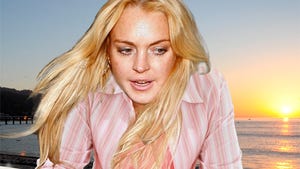 Lindsay Lohan -- My Toxic Ex-Friends Are Dead to Me 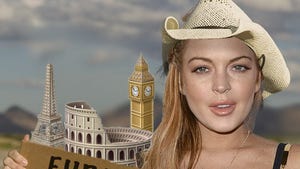 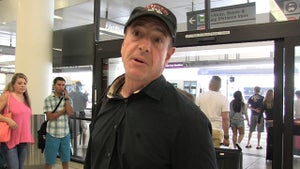