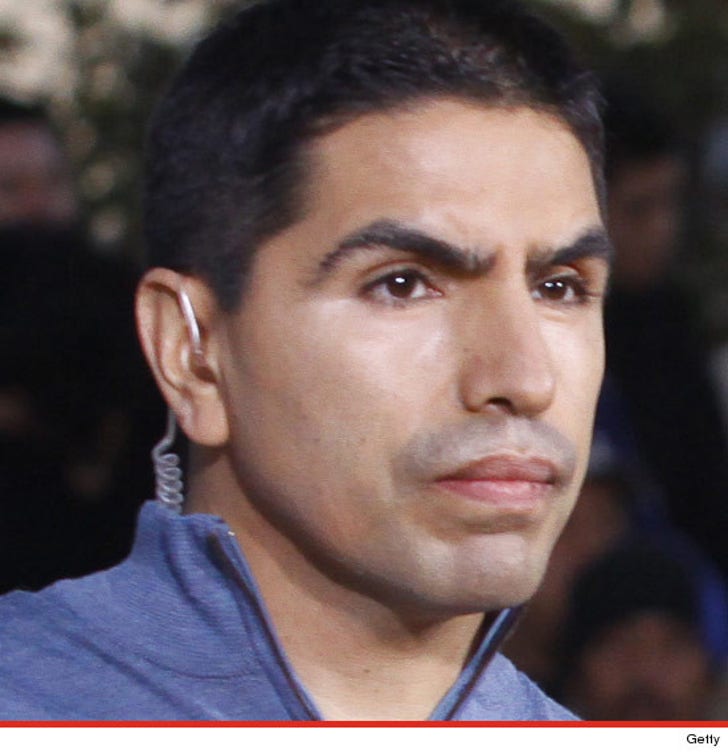 Eddie "Piolin" Sotelo -- perhaps the biggest star on Spanish radio -- has been yanked off the air in the wake of sexual harassment allegations ... and the accuser is a popular performer on the radio show.

The man behind the allegations is Alberto "Beto" Cortez -- who was a writer, producer and performer on the "Piolin por la Manana" show ... which aired on 50 stations across the country.

According to the L.A. times, which broke the story, "Beto" claims his boss "Piolin" had been "physically, sexually and emotionally harassing" him for 3 years.

While it doesn't appear "Beto" has filed a lawsuit at this point, he has made several allegations in a letter to Piolin's bosses at Univision. In the letter, "Beto" claims "Piolin" would grab his ass and genitals when he would arrive to the Glendale office in the mornings.

"Beto" also claims "Piolin" would berate him with homophobic slurs -- even though "Beto" is straight and has a girlfriend.

"Beto" says he has witnesses that will back up the allegations.

As for Piolin, the radio star adamantly denies the claims ... and released a statement through his lawyer accusing "Beto" of concocting the story in a pathetic attempt at a shakedown.

"A disgruntled, troubled employee has made malicious and false claims about Eddie Sotelo," the statement reads. "This was done as part of a demand for money. The employee worked with Eddie for more than a decade. The employee's allegations of harassment ... are pure fiction intended to gain a financial settlement."

Piolin's radio show ran for more than 10 years -- and he's been regarded as the Howard Stern of Spanish radio. 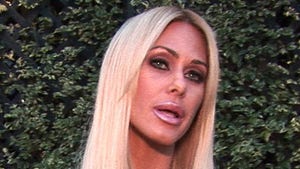 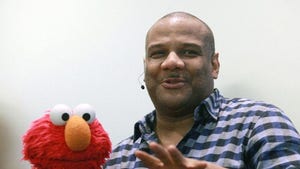