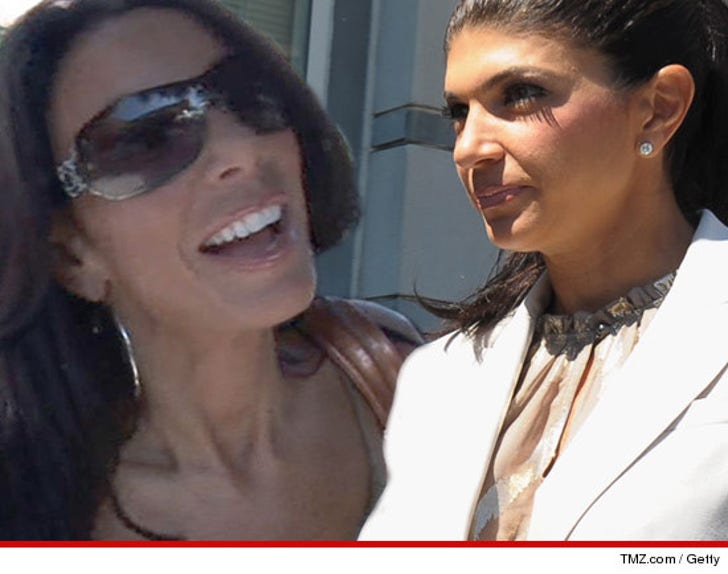 While Teresa Giudice faces time behind bars for alleged bankruptcy fraud ... another 'Real Housewife' is making sure she doesn't suffer a similar fate ... by coughing up $35,000.

As part of the bankruptcy process Danielle had to disclose all her assets ... that way when creditors came to clean her out they'd know how much loot is available.

FYI -- this is the part where some people get in trouble because they try to hide cash and valuables ... hoping Uncle Sam and creditors won't notice.

According to legal docs, filed last month, Danielle was accused of doing just that. Rather than keep up the charade, DS agreed to fork over $35k to her creditors to help settle her debts ... and avoid any nasty consequences.

If she didn't settle ... Danielle might be in a similar boat to co-stars Teresa and Joe Giudice -- who are being federally indicted on 39 counts of fraud (including hiding assets during bankruptcy). They face 30 years in prison. 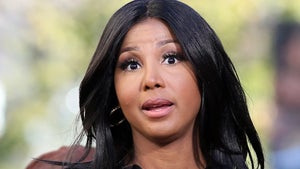 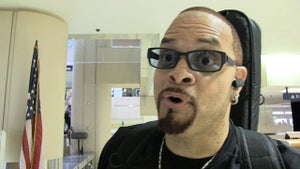