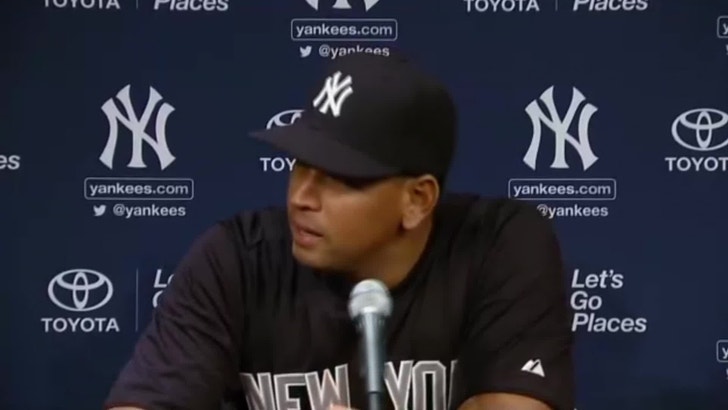 Alex Rodriguez's new hip must be fully healed -- because he did some serious bobbing and weaving from reporters' questions about the 211 game suspension MLB slapped him with for alleged steroid use.

In a strange pre-game news conference, A-Rod disappointed again by refusing to directly respond to questions about the suspension (which he plans to appeal). The closest he came to discussing it was when he said, "I'm sure there's been mistakes along the way. I'm a human being."

The odd part -- Rodriguez took time to especially thank "Hispanics" for their support. It kinda seemed like he was, y'know ... playing the card.

A-Rod will be back on the field when the New York Yankees play the Chicago White Sox tonight -- and repeatedly said he was only focused on the game.

Ahh yes, back when he was a rookie ... and still clean. Maybe. 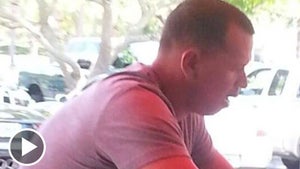 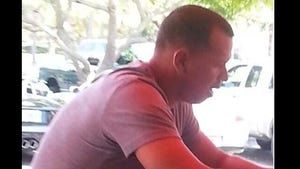 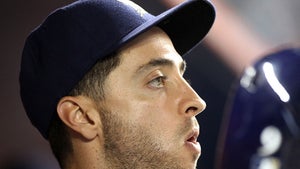