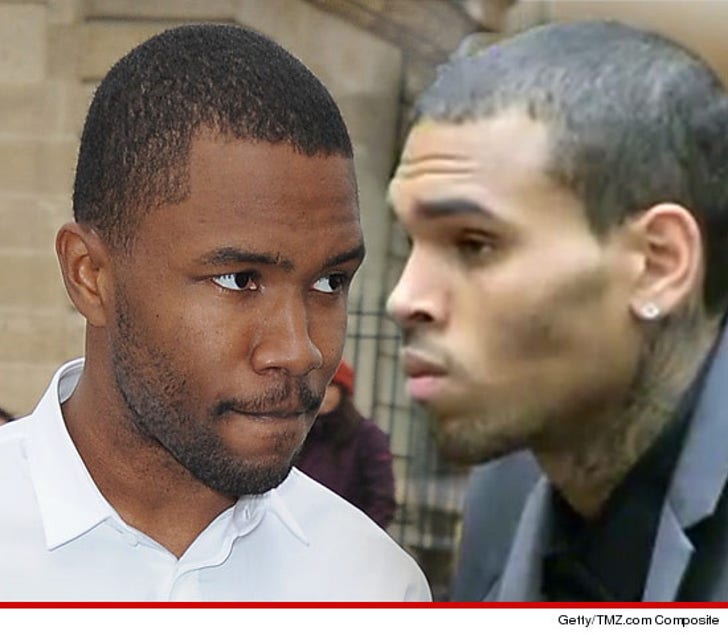 ANOTHER legal headache for Chris Brown -- Frank Ocean's cousin has sued the singer, claiming Brown's bodyguard PULVERIZED him during the brawl between the two singers earlier this year ... and Brown egged his thug on.

As we reported, a massive fight broke out between Brown, Ocean, and their entourages over a parking spot outside an L.A. recording studio back in January.

It's unclear who started it, but it got violent, and Frank's cousin Sha'Keir Duarte now says he was one of the worst victims ... thanks to Brown's hired muscle, a bodyguard named "Hood."

Duarte claims Hood punched and kicked the crap out of him, including at least twelve kicks to the body and several to the head, while he lay on the ground.

Duarte claims Brown spurred his bodyguard on -- yelling, "Get that n****r!" -- and even mocked Duarte when it was all over, saying, "You just got your ass beat and it's all on camera."

Duarte says he was permanently disabled following the attack, and now he's suing for unspecified damages.

We reached out to Brown's camp for comment. So far, no word back. 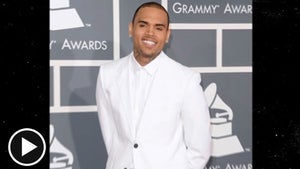