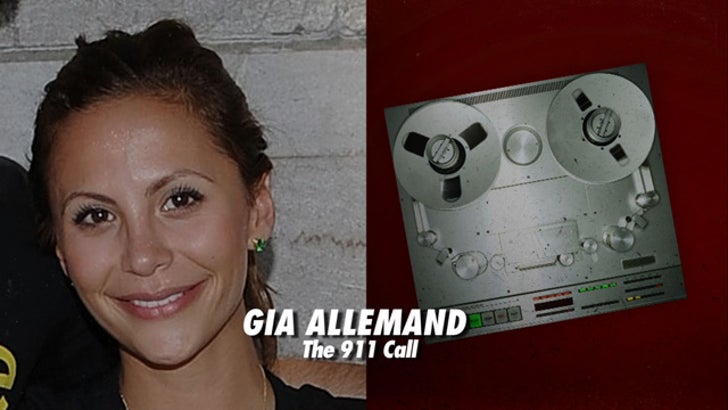 TMZ has obtained the 911 call placed moments after "Bachelor" star Gia Allemand's boyfriend Ryan Anderson found her on Monday, following an apparent suicide attempt -- in which you can hear what sounds like Ryan saying "don't stop" giving CPR.

The audio is choppy, but from what you can hear the dispatcher gives CPR instructions to Ryan. It sounds like Ryan then relays those instructions to someone else -- presumably Gia's mother who was present -- telling her, "Keep going ... don't stop." Ryan sounds calm.

As we reported, Gia's cause of death is suicide. She was hospitalized in New Orleans after Ryan found her in her room, and she was subsequently placed on life support. Gia died on Wednesday.

Ryan -- who plays basketball for the New Orleans Pelicans -- was by Gia's side when she died, along with Gia's mother.

Gia appeared on Season 14 of the reality show. She was 29. 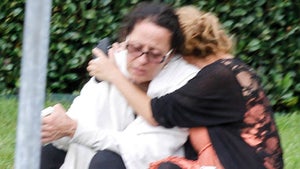