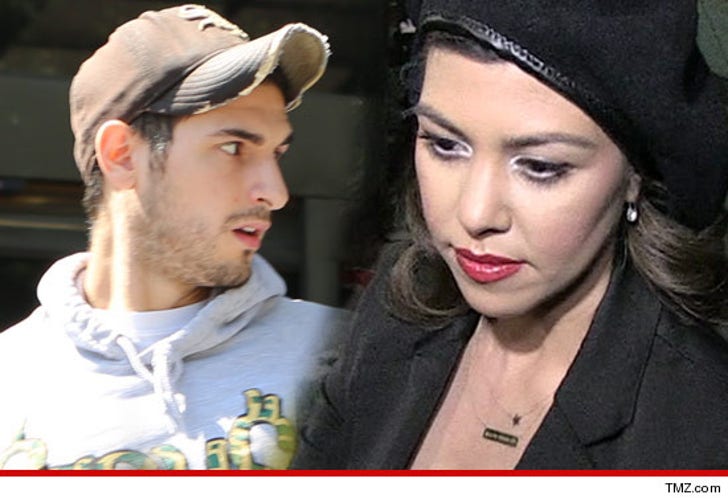 Michael Girgenti tells TMZ, he saw the DNA test results TMZ posted on Thursday, which Kourtney got from an independent lab, showing that Scott is Mason's dad -- but Girgenti insists those results could easily have been forged.

As a result, Girgenti is refusing to back off his paternity lawsuit, in which he claims he knocked up Kourtney in 2009 after meeting her at a photo shoot ... and Mason is the result.

Girgenti tells us he won't be satisfied until a court-monitored DNA test is conducted.

As we reported, Girgenti is suing Kourtney for joint custody of Mason. A court hearing has been set for next month. 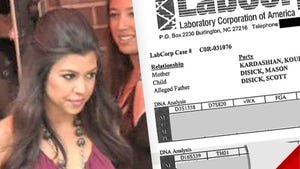 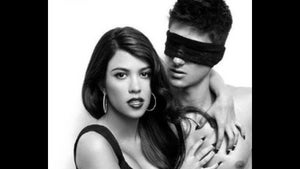