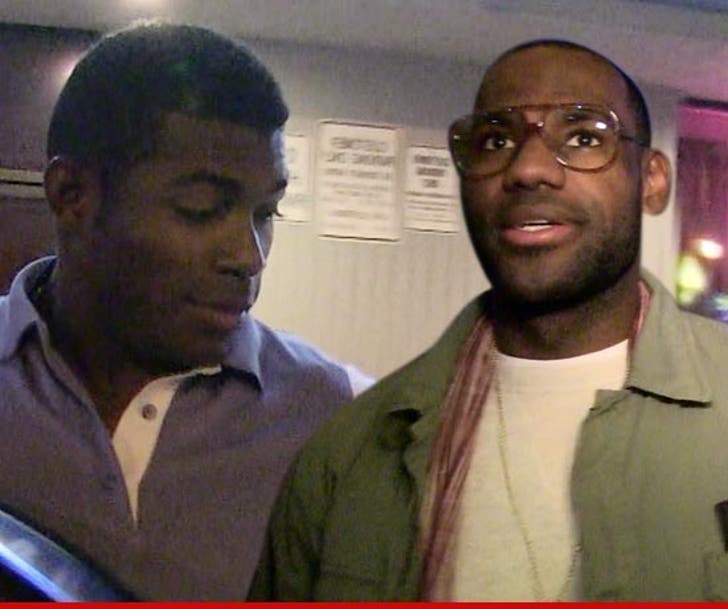 Didn't take long for the L.A. Dodgers to shake off the sting of defeat after finally losing a game in Philly yesterday ... 'cause hours later, the biggest stars on the team flew into Miami AND WENT CLUBBIN' with LeBron James, TMZ has learned.

Yasiel Puig, Matt Kemp and Carl Crawford all rolled into LIV Nightclub in Miami around 1AM Monday morning ... where they were greeted by LBJ ... and proceeded to party their faces off.

Sources inside the club tell TMZ ... the 4-some dropped more than $20,000 on Ciroc, Moet, Patron, Belvedere, and fancy champagne.

FYI -- The Dodgers (which had won 10 games in a row before losing to the Phillies) are in Miami to play the Marlins.

We're told Kemp was partying particularly hard ... but it's not like he's gotta work today anyway (injury) so, good for him.

It's good to be a pro athlete.