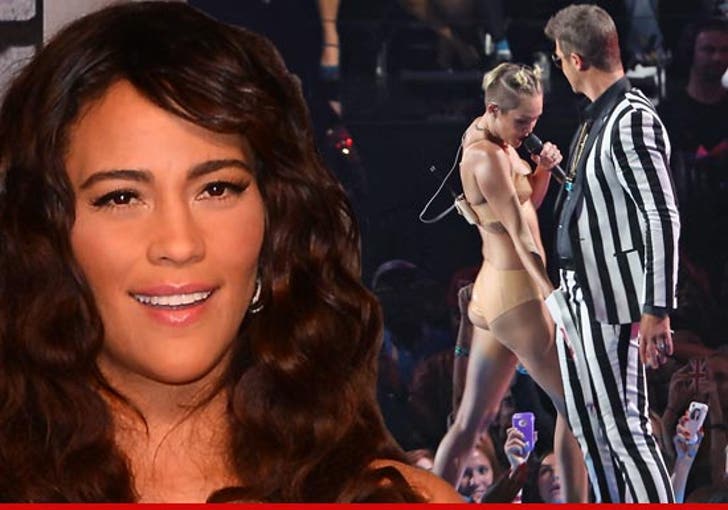 Robin Thicke ain't exactly in the dog house with his wife after allowing Miley Cyrus to dry hump him in front of millions of people at the MTV VMAs ... in fact, she couldn't be cooler about it.

Sources close to Robin's wife Paula Patton tell us she was all good with Miley touching Robin's crotch and kissing his neck during MTV's Video Music Awards ... despite reports that she went ballistic following the performance.

Plus, she already let him kick it with all those naked hot chicks in the "Blurred Lines" video ... so you know she's got the stomach to watch her hubby in a super-sexually charged situation with another woman. 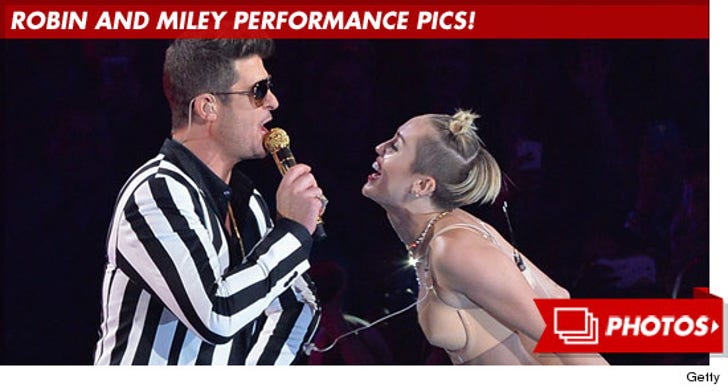 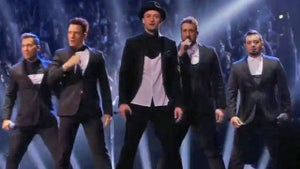 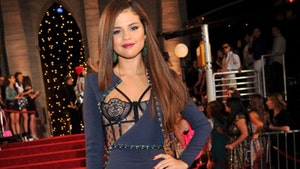