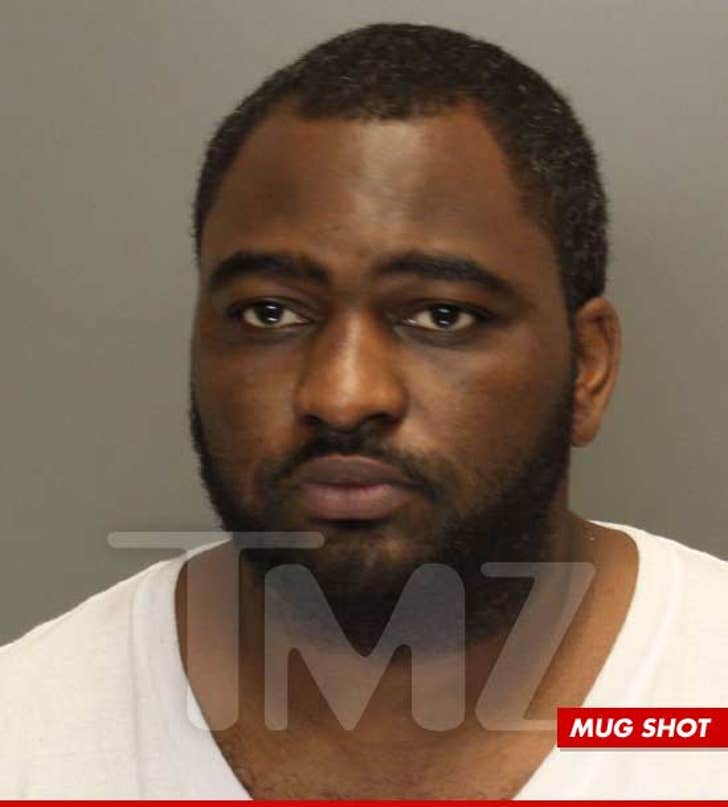 Lawrence Taylor Jr. -- the son of NFL legend Lawrence Taylor -- has just been released from jail after his July arrest for statutory rape, child molestation, and sodomy, TMZ has learned.

LTJ's mom bonded out her son moments ago in Georgia. Bond was set at $50,000. The 31-year-old will remain free until his next court date, which hasn't been scheduled yet.

According to the warrant, a female under the age of 16 accused LTJ of forcibly performing oral sex on her (legally referred to as "sodomy" in this case). Another underage girl also accused LTJ of having sex with her multiple times last year.

If convicted of either child molestation or sodomy, LTJ faces 25 years to life in prison. The statutory rape charge carries a sentence of 1 to 20 years.

LTJ's lawyer tells us, "Mr. Taylor has some serious challenges that lay ahead of him and we are focusing on those challenges. This is a tough case, no winners here."

You'll recall, LTJ's father was infamously arrested for rape back in 2010 after having sex with an underage prostitute. LT (senior) pled guilty to one count of patronizing a prostitute and one count of sexual misconduct. He was sentenced to 6 years probation with no jail time -- and was ordered to register as a sex offender. 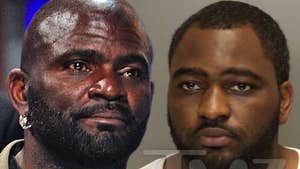