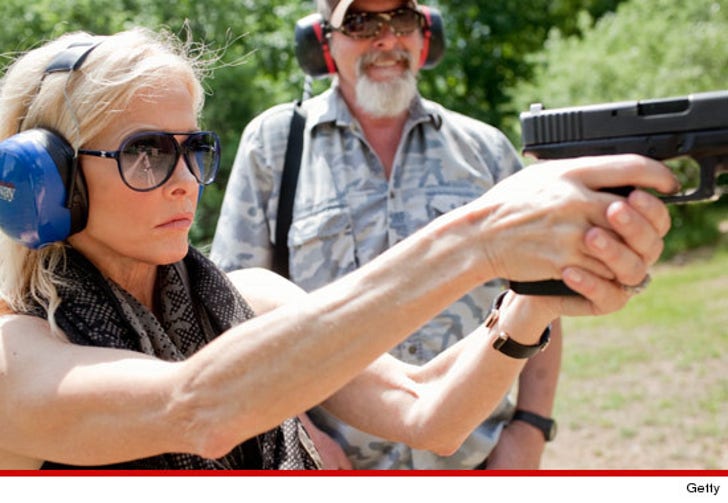 Ted Nugent's wife Shemane Deziel was just arrested at an airport in Dallas, Texas ... and sources tell us it was because she brought a gun into the terminal ... TMZ has learned.

The arrest took place at Dallas/Ft. Worth International Airport. It's unclear if Ted was with Shemane at the time of the arrest.

Shemane has been married to the "Cat Scratch Fever" rocker since 1989 -- they have one child together. They reportedly met when Ted was a guest on a Detroit radio station, where she worked on the news team. 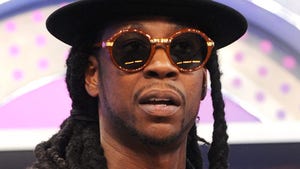 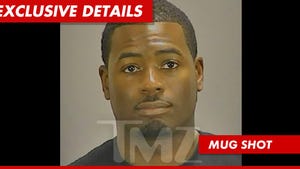