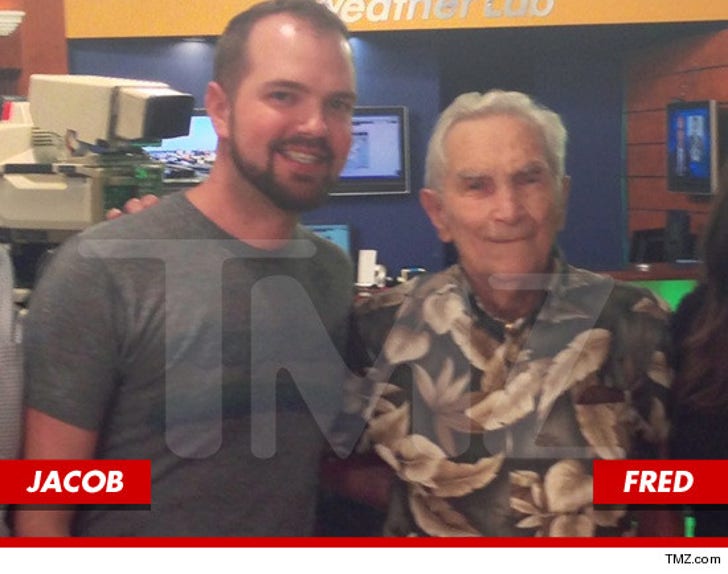 Don't feel too bad for this guy ... the 96-year-old songwriter behind the tearjerker "Oh Sweet Lorraine" (which he wrote about his recently deceased wife of 75 years) is rolling in dough after his song skyrocketed to the top of the charts, TMZ has learned.

But iTunes sales are just the tip of the iceberg ... we're told Fred and Jacob have gotten tons of lucrative licensing offers from around the world ... one in excess of $100,000.

A little background: Fred submitted the song's lyrics for a recent competition in Illinois, and the story about Fred and his wife caught fire on the Internet.

It's unclear exactly how much Fred's raking in, but we're told he's getting the lion's share of the profits.

Another funny thing ... our sources say when Fred was told he beat out JT on iTunes, he didn't know who that was ... same with Miley. But he did ask, "Is that Billy Ray's daughter?"

We're guessing they didn't show him her VMA performance ... since he's still breathing. 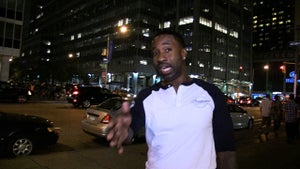 Ransom to Nicki Minaj -- YOU'RE DISRESPECTFUL ... I Never Said I Wrote Your Songs 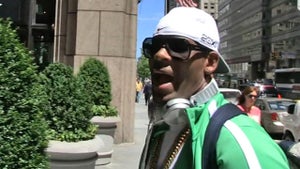 R. Kelly -- New 'Trapped In the Closet' Is Only 'Couple Months' Away 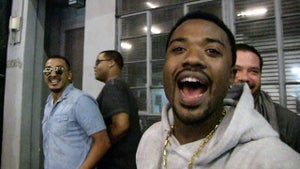