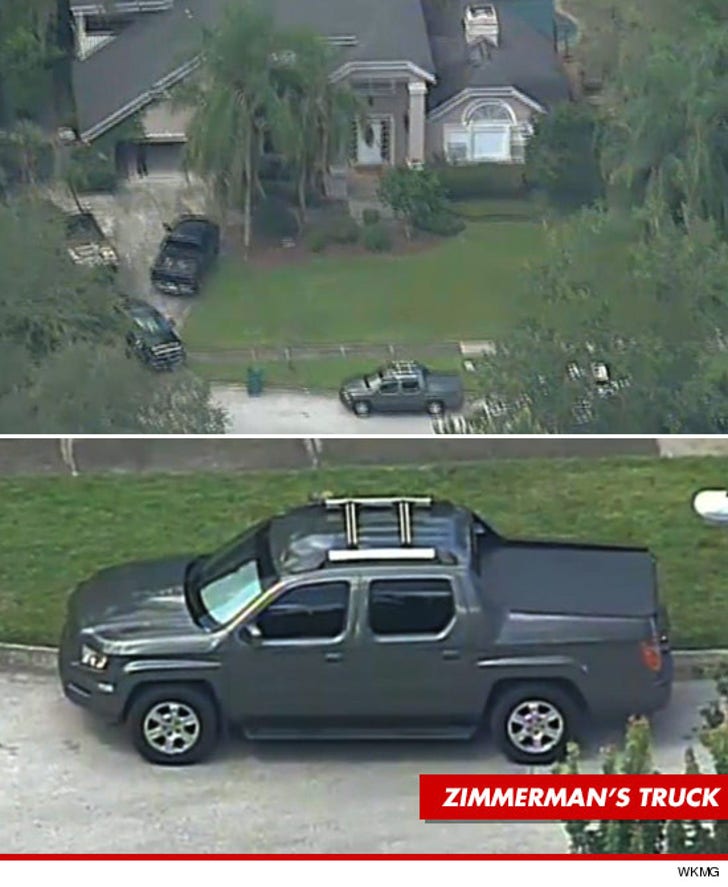 12:25 PM PT -- Lake Mary Police Chief Steve Bracknell tells TMZ, Shellie was visiting her father this afternoon when George arrived and became aggressive. The chief says George allegedly threatened Shellie and her family, and had his hand on his gun. Shellie told police George then hit her dad.

8 officers are currently on the scene. George is currently being detained and has NOT been arrested.

George Zimmerman is being detained by police after allegedly threatening his wife's father with a gun.

It happened in Lake Mary, Florida this afternoon. Law enforcement sources tell TMZ ... Zimmerman's wife, Shellie, called 911 and said her dad and George had gotten into a big argument and George had his hand on a gun.

We're told cops are at The Zimmerman house right now and have George detained for questioning. There appears to be no one injured.

Shellie filed for divorce last week. She went on TV and trashed George, saying he was making "reckless decisions." 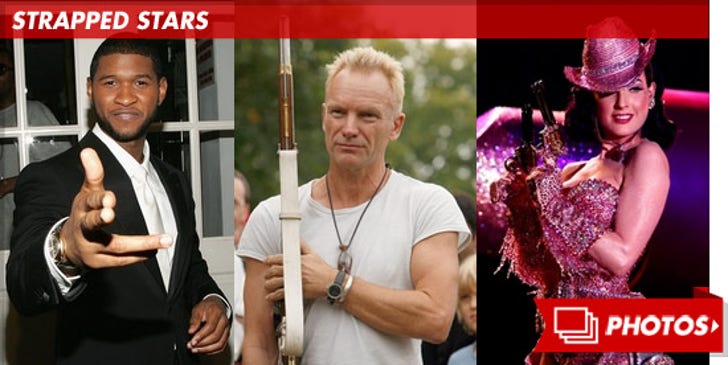 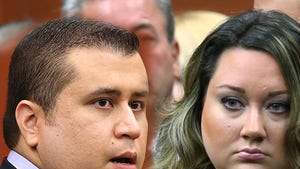 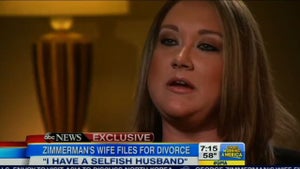 George Zimmerman's Wife -- Who Is This Guy? 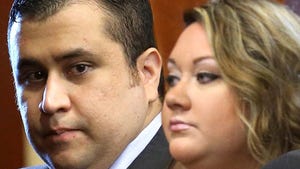