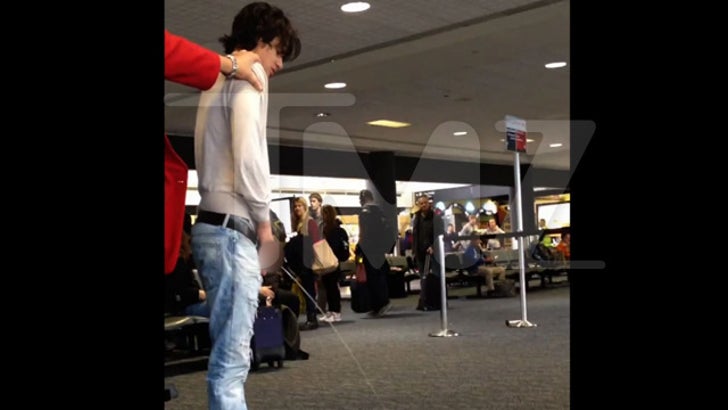 "Twilight" actor Bronson Pelletier has officially learned his lesson after drunkenly whipping out his junk and peeing in the middle of LAX -- finally completing his court-ordered alcohol ed classes ... TMZ has learned.

As we reported, Pelletier was sentenced to 44 classes following his public intoxication arrest for the pee incident in December 2012 (aka one of the greatest videos ever).

The classes -- designed to teach him the error of his drunk asshat ways -- were part of a plea deal Pelletier struck with prosecutors in exchange for no jail time.

And now it's all behind him! Except for the video. That will live on forever. 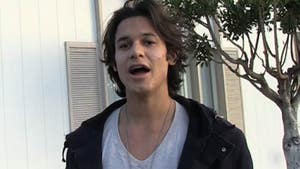