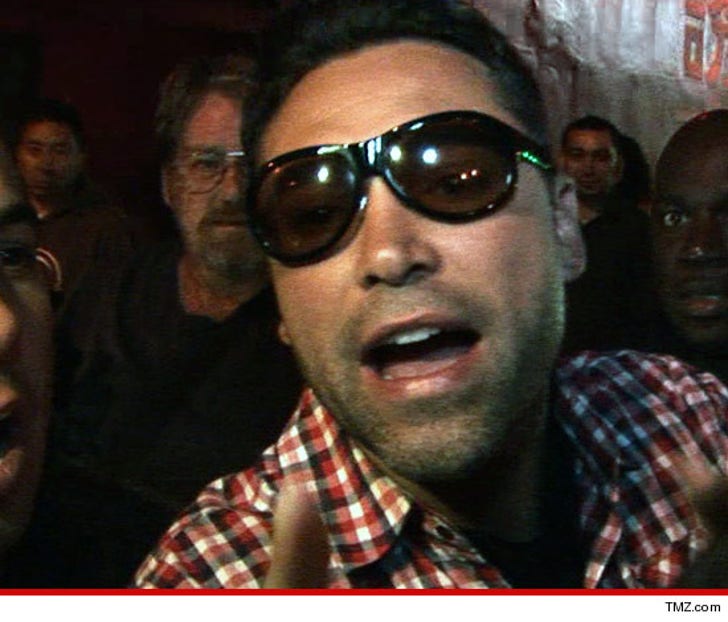 Oscar De La Hoya has just checked himself back into a rehab facility ... two years after completing a stint in treatment for cocaine and alcohol.

De La Hoya revealed the news in a statement to the media, explaining why he won't be ringside during the Mayweather vs. Canelo fight this weekend, one of the biggest fights ever put on by his Golden Boy Promotions company.

"I will not be at the fight this Saturday to cheer Canelo to victory since I have voluntarily admitted myself into a treatment facility," De La Hoya said.

"I explained this to Canelo and he understood that my health and longterm recovery from my disease must come first."

"Thank you for your understanding. I ask for your support and privacy during this difficult time for me and my family."

Oscar checked into rehab back in 2011 -- and in a previous interview said, "My drug of choice was cocaine and alcohol."