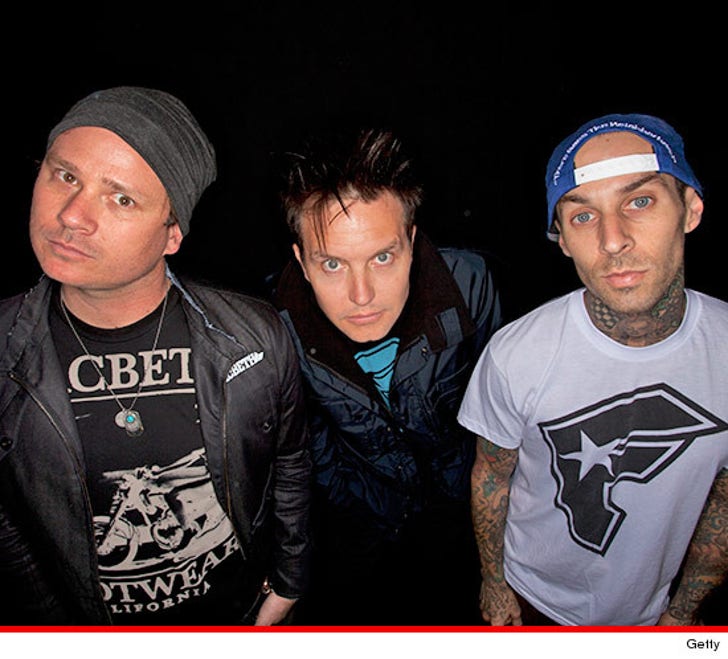 Travis Barker and his Blink-182 bandmates are giving up their time and a ton of money to mark the 9/11 anniversary in NYC ... TMZ has learned.

Blink-182 is currently on tour -- and even though it was supposed to be an off-day -- we're told they decided to add tomorrow night's gig in Brooklyn as a 9/11 tribute.

Sources connected to the band tell us all the money raised from the concert will be donated to multiple hospitals ... including City of Hope and William Randolph Hearst Burn Center in NYC.

We're told Travis wanted to support one of NY's leading burn units because of the horrific injuries he and DJ AM suffered in the plane crash 5 years ago. 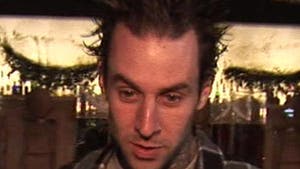 Travis Barker Opts Out of Overseas Gig ... Fear of Crashing 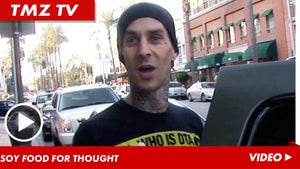