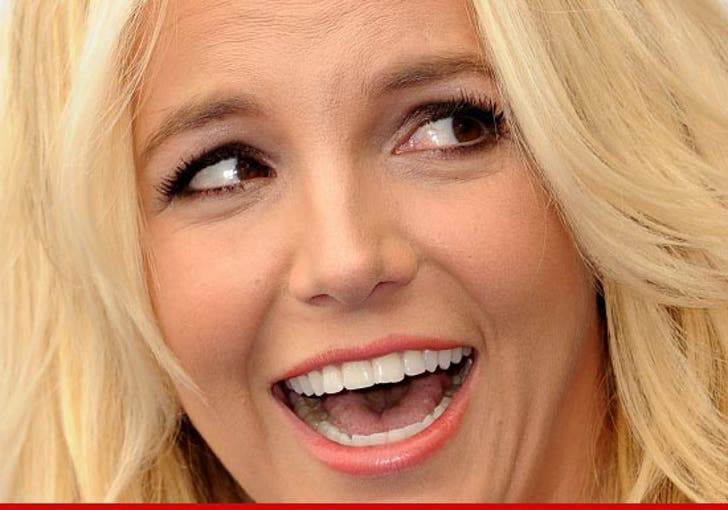 Britney Spears will spill the beans about her upcoming Vegas spectacular tomorrow, TMZ has learned -- and the announcement itself will be an extravaganza in the middle of nowhere.

We're told Britney will unveil plans for her big new Planet Hollywood show from an undisclosed location in the Mojave desert at around 4AM PT, and it will be broadcast live on "GMA."

As for Brit ... she'll be arriving via helicopter.

We're told Britney will be performing her new single "Work Bitch," and she'll then blast specifics about her new show that debuts in December. In case you can't wait, we have a bunch of particulars, including what she'll be raking in.

4 AM, huh. Bets on lip-synching anyone? 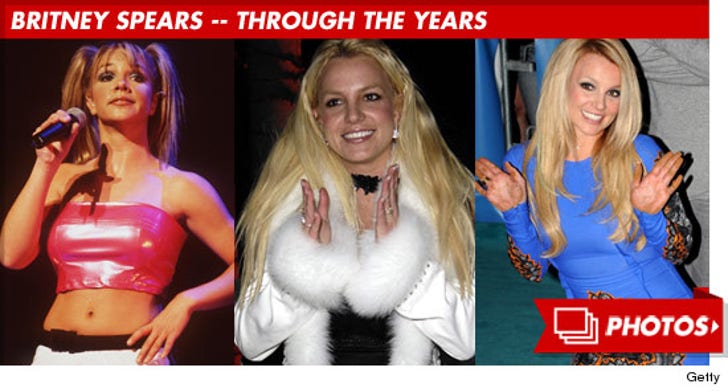 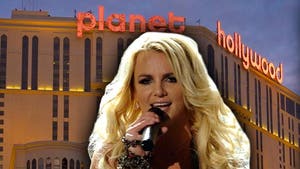