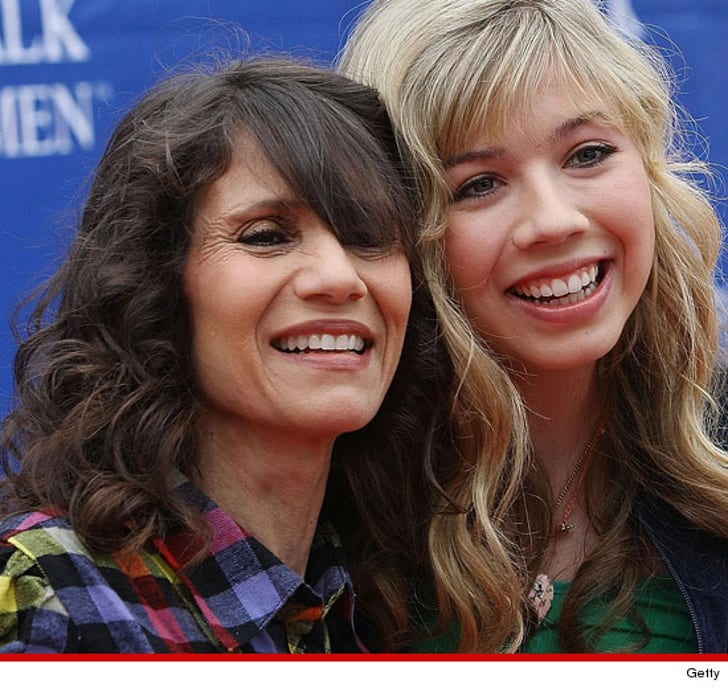 We're told Jennette is devastated -- she was very close to her mother, Debra McCurdy. Debra had been fighting cancer and was very ill.

McCurdy was supposed to host a big show in NYC this weekend -- Nickelodeon's Worldwide Day of Play, where the network goes dark for 3 hours and kids are encouraged to get out and play. We're told she's cancelled the gig.

Debra had been battling breast cancer for 17 years. It went into remission but returned and spread throughout her body, including her brain in 2010.