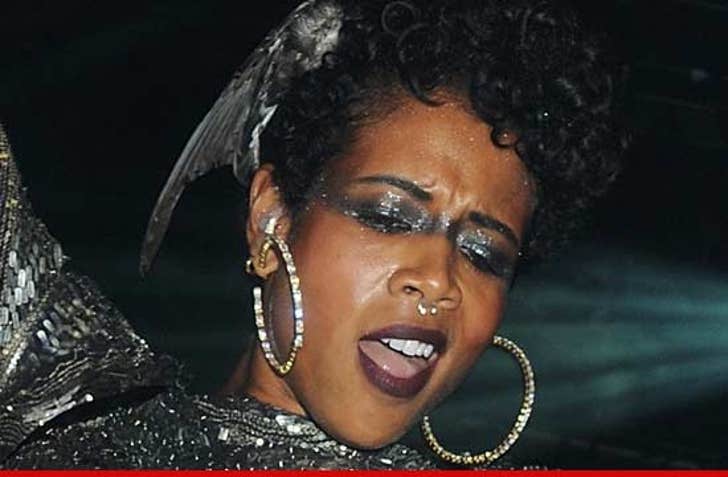 As we reported, Kelis owed a grand total of $741,027.59 in back taxes to the State of New York, the State of California, and Uncle Sam as of May. Now that debt has been cut down by more than half.

It's huge, but she's not out of the woods -- the tax liens for NY and CA (totaling more than $300,000) are still active, and she needs to pay up STAT, or they'll grow faster than her baby. 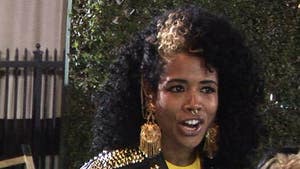 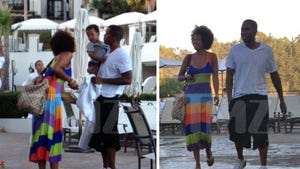 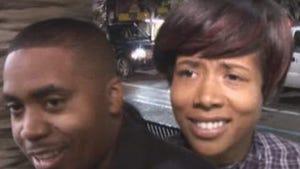 Nas & Kelis -- We're Trying Not to Hate Each Other's Guts