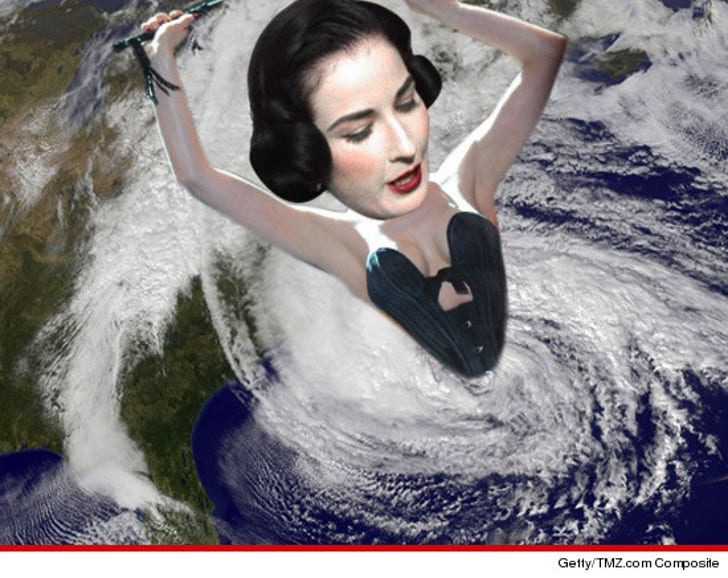 Hurricane Sandy cost Dita Von Teese nearly $100,000 ... this according to a new lawsuit ... and now the burlesque queen is suing for what she's out.

Dita just filed the suit against Momentous Insurance Brokerage, claiming one of her strip shows in New York was canceled last October due to the superstorm ... and Momentous failed to get her the appropriate insurance to cover her expenses.

Dita claims she spent $96,920 in prep costs for the show (props, costumes, hotel accommodations, etc.) and it all went down the drain when the show was 86d.

According to the lawsuit, filed by her attorney Keith Fink, Dita says she should have had something called non-appearance insurance, which covers natural disasters like storms, but Momentous didn't get it for her. And even more infuriating... Dita says the coverage is standard in the entertainment business.

So Dita wants her jack back. 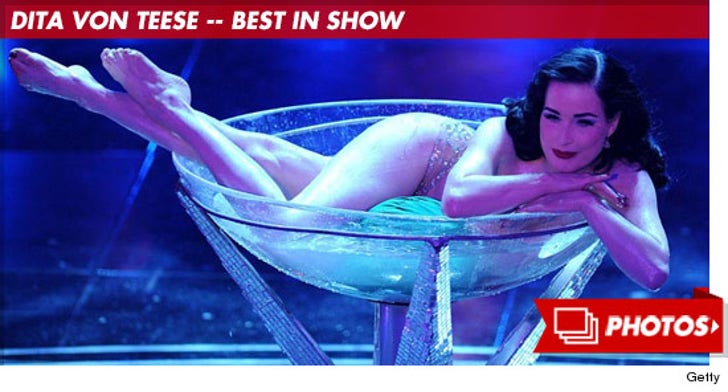 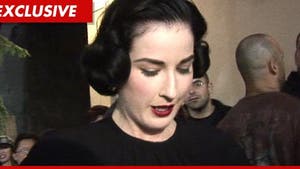